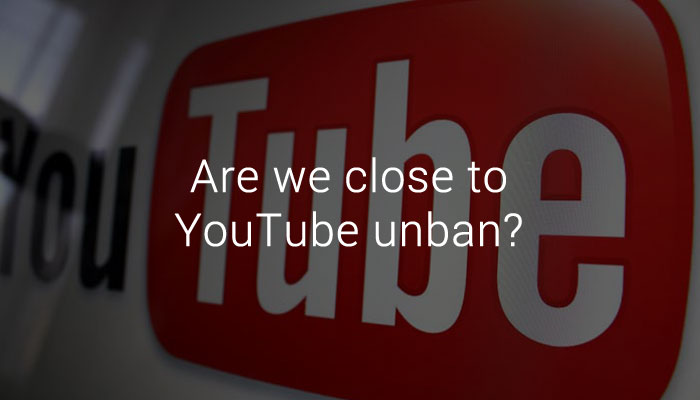 In a much-awaited turn of events, Senate’s Functional Committee on Human Rights accepted a resolution put forth today regarding the removal of country-wide restriction on the popular video-sharing service, YouTube.

The resolution was presented by Senator Mushahid Hussain Syed. The arguments he established to support the resolution cited countries like Saudi Arabia and UAE as they haven’t put any restrictions on YouTube despite being Islamic countries. He also cited that even the head of PTA, an organization that enforces the ban throughout the country, believed that the restriction is not useful as people who want to access the website also know about the workarounds to bypass the restrictions.

To remind our readers, the government ordered Pakistani ISPs to block YouTube on September 17, 2012 after Google refused to comply with Pakistan government’s request to remove the blasphemous video “Innocence of Muslims” from its widely-used video-sharing service. After this move, Pakistan became the third country to ban YouTube on the grounds of a service conducting religious blasphemy, joining Bangladesh and Afghanistan.

Legal proceedings started in US Court of Appeals for 9th Circuit after an actress who worked in the movie went against its producers after receiving death threats, and as a result the court ordered Google to remove the sacrilegious video immediately.

Despite the removal of video, YouTube ban has continued in the country thus far.

The YouTube ban has been criticized widely on social media as a restriction on freedom of speech. If the ban is lifted as a result of Senate’s proceedings, it will be a huge relief for the government-critic NGOs, non-profit organizations and human rights watchdogs alongside the people who access it all across the county alike.

It is developing story, stay tuned to this space regarding more updates. 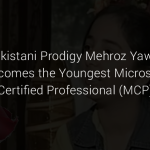