Did Warren Buffett just sell $5B worth of Apple stock? 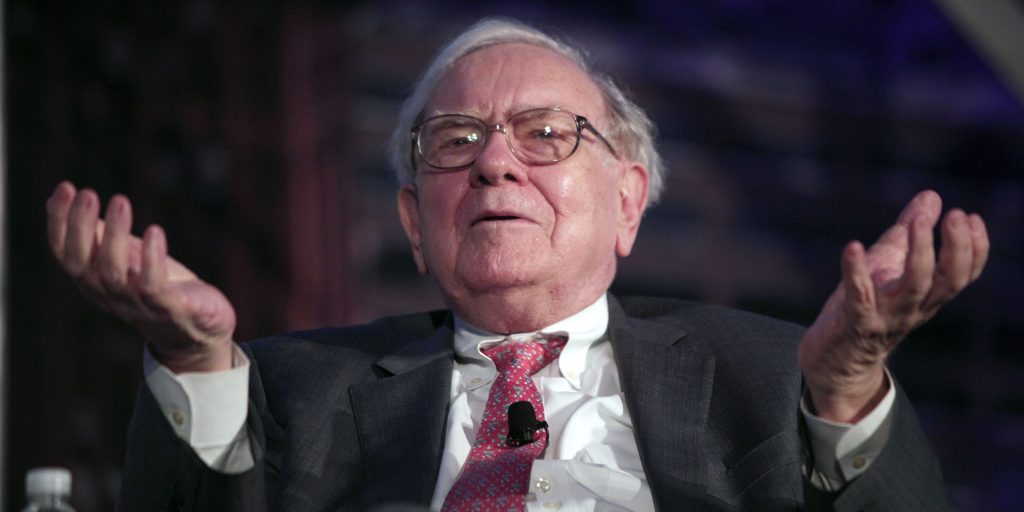 Berkshire Hathaway, Warren Buffet’s prime investment might have just sold up to 5 billion dollars’ worth of Apple stock last quarter, according to Business Insider.

Business Insider calculated that Berkshire held around 964.5 million Apple shares on the 30th of September: a worth of around $112 billion.

On June 30th, however, Berkshire reported 91.5 billion dollars in Apple stock. Taking into account Apple‘s closing share price as well as the 4-to-1 stock split, Business Insider estimates that Berkshire owned a total of 1.003 billion Apple shares at the end of 2020’s second quarter. This implies that Berkshire sold around 39 million Apple shares last quarter, representing 3.8 percent of Berkshire’s position in Apple.

These shares could represent anywhere from 3.5 billion to 5.2 billion dollars, depending on when exactly Berkshire made the sell.

According to Business Insider, Berkshire invested around 35 billion dollars in Apple between the years of 2016 to 2018. This money had since tripled.

In the July of 2020, Apple shares made up around 40 percent of Berkshire’s total stock portfolio. This could be why Berkshire sold some of these stocks as Apple’s stock prices went up 60 percent year-to-date and for a gigantic company like Berkshire and a man like Mr Buffet, monetising some of those stocks wouldn’t have a hurt that much. 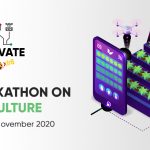