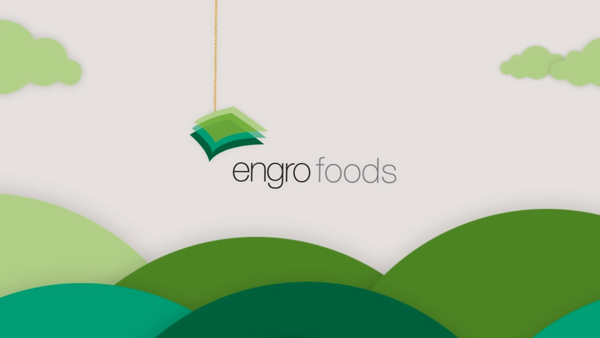 Engro Corporation has signed an agreement with a Dutch dairy firm based on which they are selling 51% of their shares in Engro Foods. The parent company is selling Engro Foods at an estimated price of $448 million.

Engro Corp currently holds approximately 87% shares in Engro Foods while the rest are public shares. After the deal comes to completion, FrieslandCampina will hold a majority stake in Engro Foods with around 80% shares. The remaining shares will be held by International Finance Corporation (IFC) and Dutch Development Bank FMO.

Also Read: Dawlance group acquired for a sum of $258 million

After the acquisition is completed, Engro Corp’s stake in Engro Foods will boil down to 36%. They have, however, said in a statement that despite changes in the company structure they will stay on as a “significant partner and shareholder”. On Monday, after news emerged of this acquisition, share price of Engro Corporation rose 1.4% to Rs. 337.6 while the stock of Engro Foods shed 5% to close at Rs. 155.17 per share.

Last year, Engro Foods contributed more than a quarter to its parent company’s revenue. According to Topline Securities, a private brokerage firm, Engro Corp will generate Rs. 47 billion from the sale, most of which will be used to invest in energy-related projects. The same company also pointed out that Engro Foods sale will result in a decline of around Rs4 per share in the holding company’s earnings. However, this decline can be compensated if the generated amount is placed in bank or used to pay off debt. Engro is Rs. 72 billion in debt based on the latest quarterly accounts. Alfalah Securities has also stated that as a result of the transaction, Engro Corp is expected to book a one-time gain of Rs. 82 per share. It is also expected that their share price will rise from Rs. 337 to Rs. 376 per share by the end of this year.

Furthermore, according to local law, the Dutch company will attempt to buy at least half of the shares currently owned by the general public.This means that general investors stand a chance o avail the offer to sell at least half of their 13% holding in Engro Foods. The primary reason behind this provision is to make sure ordinary shareholder receive a benefit if the company’s listed sponsors sell their stake. 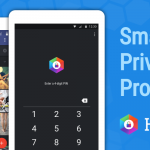