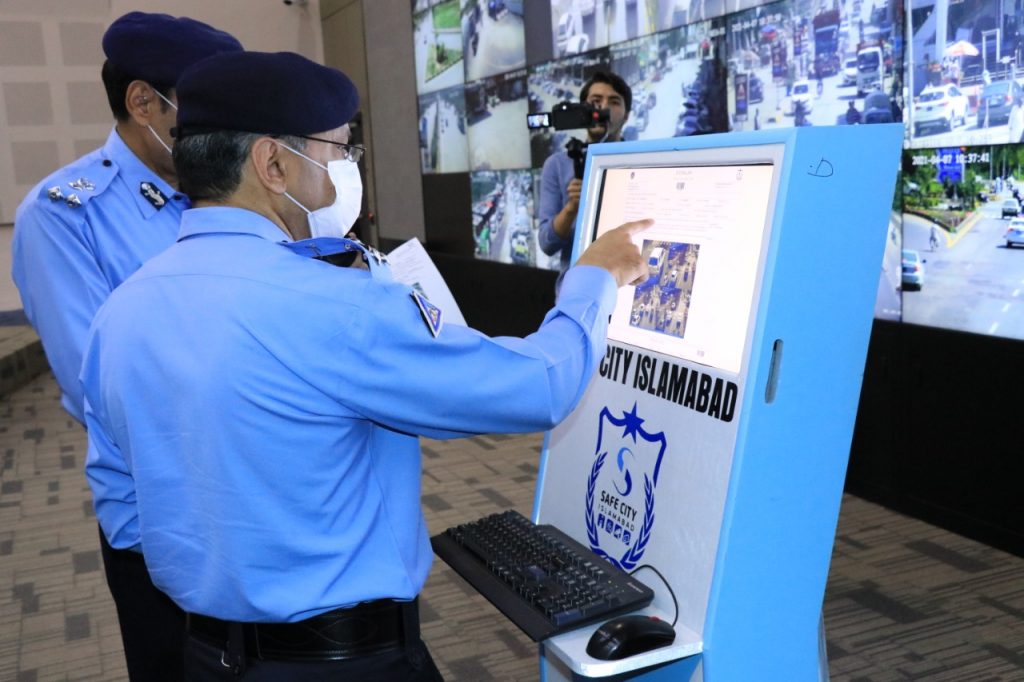 ISLAMABAD, April 8 , 2021: The E-Challan system was launched here in Islamabad under Safe City Project with an aim to ensure a safe road environment in the city.
Inspector General of Police (IGP) Islamabad Qazi Jamil ur Rehman formally inaugurated this new system in a ceremony held here on Wednesday. The ceremony was attended among others by DIG (Operations, DIG (Security), SSP (|Traffic), Director IT and senior officials of Islamabad police. 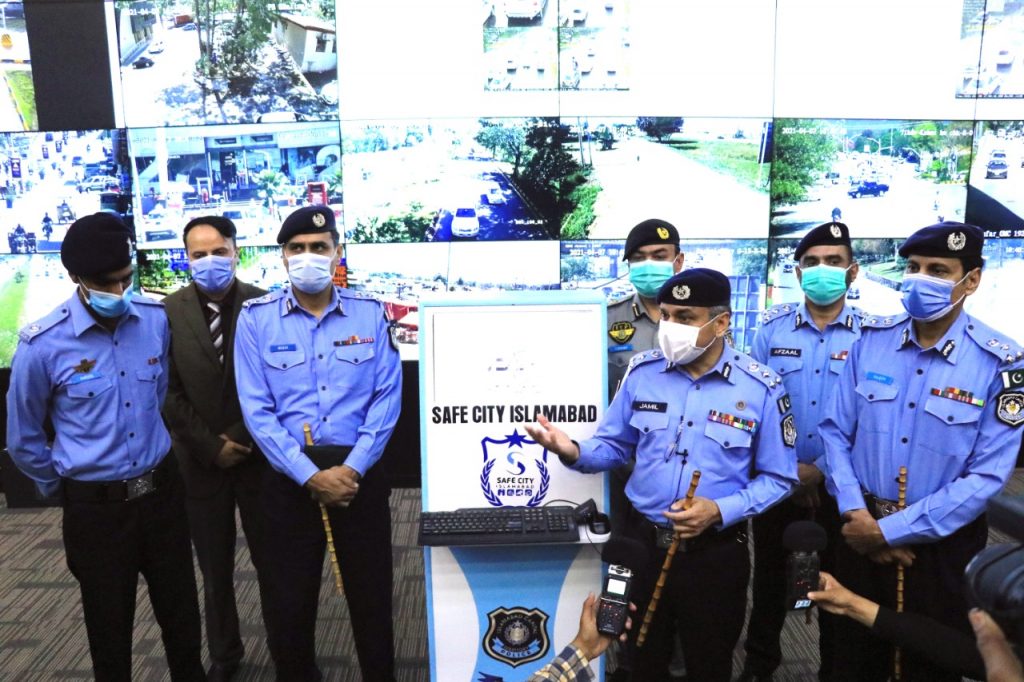 Director General (Safe City) Muhammad Saleem briefed the IGP Islamabad about the system and hoped that it would be helpful in maintaining traffic discipline in the city.
As per the vision of Prime Minister of Pakistan, the IGP said that latest technology is being used in policing affairs which would be helpful for implementation on traffic laws and effective monitoring in the city. He said it would be impossible for violators of traffic rules to escape from cameras and this system would be directly connected to Safe City as well as Excise and Taxation Offices. 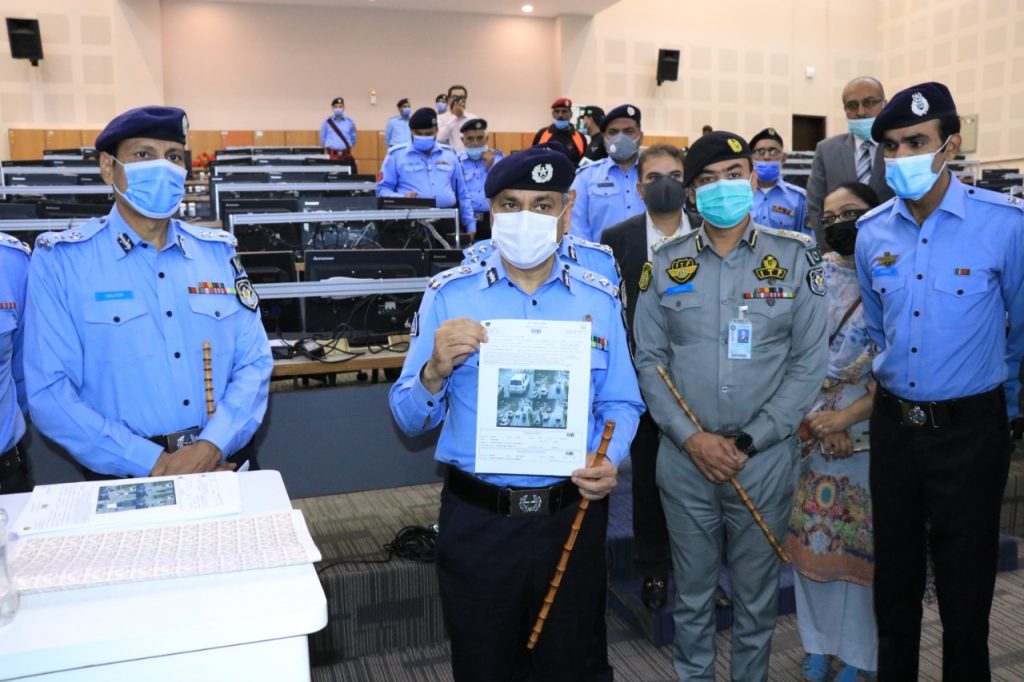 Earlier, a three-month campaign was also launched to inform citizens about this new e-ticketing system.
The IGP said that installed cameras would capture the violation act of traffic rules committed in any part of the city and challan/fine ticket would be dispatched at the house of the violators.  The violators would have to pay a fine amount within ten days otherwise his motorbike or vehicle would be impounded in police stations.
The citizens can pay a fine amount through JS Bank, mobile accounts and Jazz cash. The purpose of this new system is to ensure a safe road environment in the city through implementation of traffic rules. 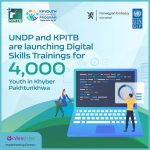 49% of KPK’s Digital Skills Training graduates get employed, further 4,000 individuals to be trained