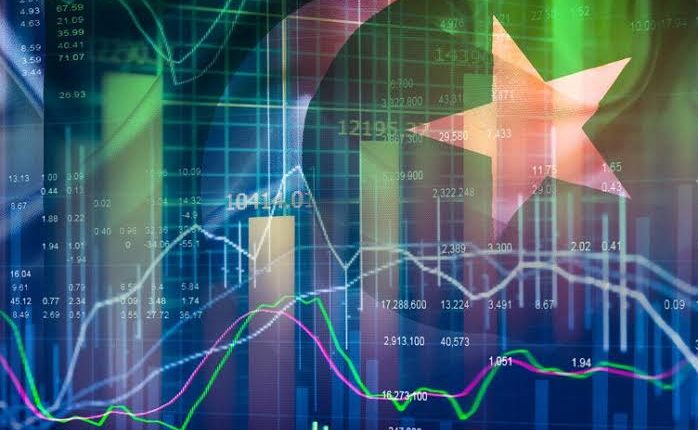 It is common knowledge that Pakistan’s economic situation has gone from crisis to crisis in the past few years. First, the value of the Pakistani Rupee took a huge hit after it was allowed to reach the Actual Exchange Rate value following much needed corrections. This caused inflation rates to soar and everything became more expensive.

However, it seems the economy is finally on the up as most economic indicators point to economic growth in the upcoming fiscal year. Drawing on the observations of @JarriNajam on twitter, we’ve laid out a detailed review of economic indicators that paint an optimistic picture of 2021.

“The surplus came on the back of a sustained increase in remittances and a smaller trade deficit,” said the State Bank of Pakistan. Remittances have increased by 26.9% year on year in the July to November period.

Similarly, State Bank reserves saw an increase of $1.167 billion since the start of the current fiscal year in on July 1. The total reserves stand at $13.298 billion as of December 11, with total liquid reserves rising above the $20 billion mark, standing at $20.379 billion.

The country’s imports declined by 9% in October 2020, while exports rose at an average of 2.21% in the July to November time frame, resulting in the foreign trade deficit shrinking by 20% from September to October. The primary balance also rose by 0.4% of the GDP between July and October.

Moving on to industrial metrics, the large scale manufacturing industries output witnessed a growth of 5.46% year on year from July to October, despite the hurdles created by the coronavirus pandemic. The construction industry picked up pace following the announcement of construction packages by the government such as a Rs.30 billion subsidy for Naya Pakistan Housing Project as well as subsidized interest rates on construction loans. Therefore, it isn’t difficult to believe that cement sales rose by 16.61% year on year from July to November.

The automotive industry also saw huge growth year on year in the July to November time period. Despite the devaluing of the rupee and the subsequent rise in car and motorcycles prices, due to the price of imported parts and therefore the duty charged on them both increasing, both the passenger car section and the motorcycles and three-wheeler section saw significant growth. Passenger car sales rose by 13.6% and motorcycles and three wheelers saw an 18.1% growth in sales during the same period. 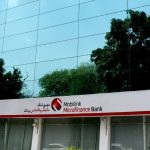