#ElectionDay | Trump vs Biden – Who benefits the Tech Sector if they win the US Elections? 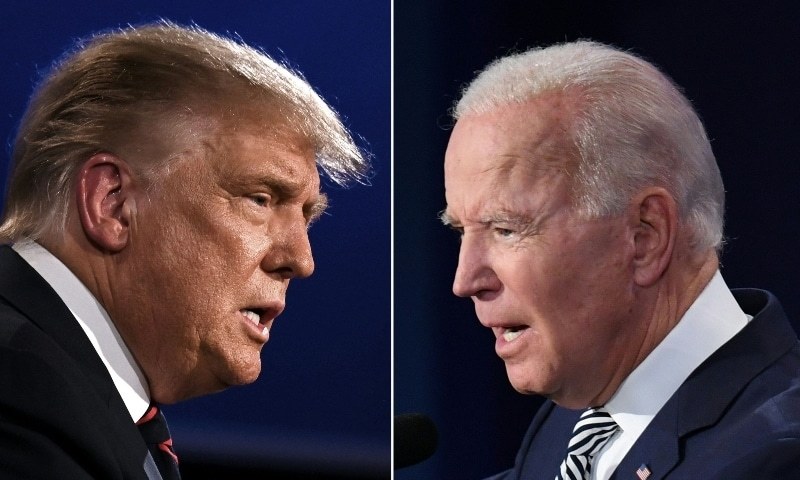 The US Elections are in full swing and could go in either way. Questions surround what each administration could bring to the US and the world if they are elected plus our core interest is how the tech sector will be influenced by the upcoming President.

While the predictions about who is becoming the President are being made all over the web, we are going to focus on who benefits the tech sector more. President Trump has made some mind-boggling moves during his tenure and Vice President Joe Biden also has a past which should be taken into account. Let’s go through some highlights of both administrations past years.

Trump was behind the infamous ban of Huawei and which ultimately forced the Chinese company to withdraw operations from the US and focus on expanding elsewhere. Huawei rebounded soon afterwards but the recovery wasn’t easy. Even right now, people are hesitant to buy Huawei’s phones since it doesn’t have official Google support. Fast forwarding, President Trump also tried to ban TikTok but it has been stopped by a Federal Judge. Depending on who wins the election, the ban could go either way since the current administration aims to rigorously defend the ban. If Joe Biden is elected, he could choose to reverse the ban.

Biden says it is too early to break up US companies

It is fair to say that the top US Tech companies like Microsoft, Amazon, Google, Apple, Oracle and others enjoy a significant monopoly in the respect space that they operate in. While the current administration has been calling the CEOs for various anti-trust hearings in a bid to break them up and encourage “competition” in the market. This in itself is a huge debate as to what would be the repercussions if they are broken up and if not. For the time being though, they are going to stay as they are and if Biden is elected, then it is likely they will stay like that for the next 5 years. 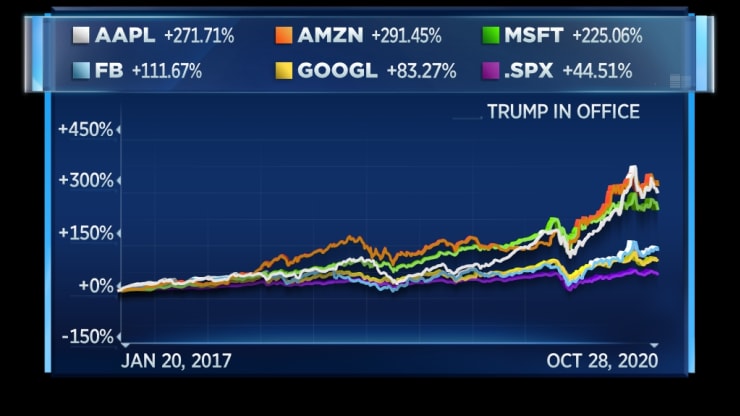 It’s fair to say that the top companies performed really well during the Trump Administration. Whether that is due to Trump’s policies or the individual company’s own innovation paving way for success, that again is another debate. Also it must be mentioned that during President Obama and Vice President Biden’s tenure, they pulled the US out of one of the worst economic crisis and recession. And that is something that shouldn’t be ignored either.

During Obama’s administration, Biden pushed for and supported free internet for all Americans. Within the first month of Trump’s presidency, he rolled back most of the net neutrality rules and he called it a big win for the future of the internet, including 5G wireless. Whether Biden chooses to reverse these rules remains a question since he hasn’t spoken much about it in recent times.

Biden is not only a big supporter of rural broadband but also has openly supported the use of clean energy and Greentech. During his own tenure, there were many relaxations given to companies working in this particular sector but President Trump has gone towards the opposite. He has gone from imposing tariffs to opposing tax credits for companies working in this sector. Trump claims to be an expert in renewable energy but he has made statements which counter this fact many times.

Who do you think will be better for the Tech Sector? 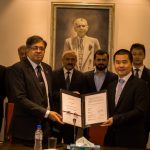