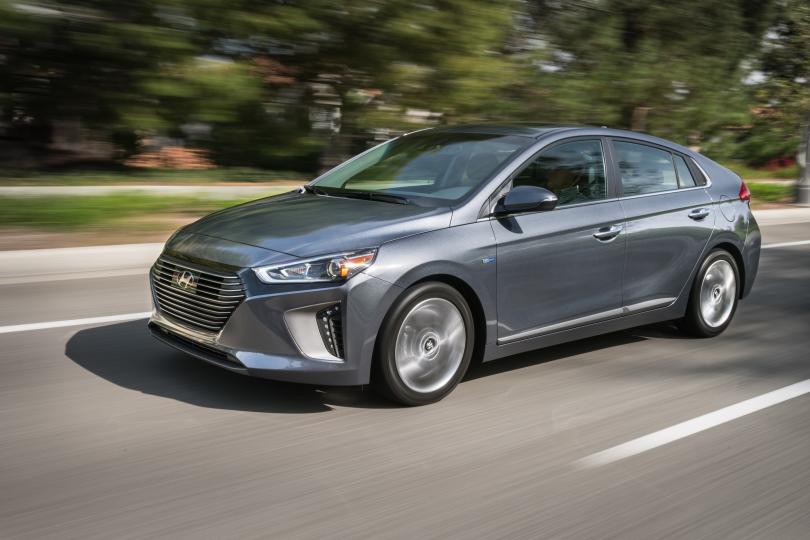 Nishat Group has partnered with Hyundai Motor Company to introduce electric and hybrid cars in Pakistan. In addition to Hyundai, Kia and Renault are also coming to Pakistan.

A few weeks ago, Mian Mansha’s Nishat Group entered into an agreement with the South Korean multinational automobile manufacturer to establish a car assembly plant in Pakistan and now they are planning to introduce electric and hybrid passenger cars. Mian Mansha told Dawn,

“The (South) Korean car maker wants to first start the assembly of small cars that could compete with the existing (Japanese) assemblers already operating in this market. We are discussing with them… trying to convince them to also bring electric and hybrid cars. I see (that) the future is in electric cars. We could import these cars in the beginning and later also start assembling them locally.”

Mian Mansha has already acquired the land for the plant near Faisalabad and he will invest $120 million in the project. Nishat Group will have 42% stake in the new company with Millat Tractors holding 18% and a Japanese firm 10%. The remaining shareholding will go to country’s stock market.

Kia, another South Korean automobile manufacturer, has partnered with Younus Group’s Lucky Cement to assemble cars in Karachi. French car manufacturer Renault plans to invest $100m in the Ghandhara Nissan plant to bring its brand into Pakistan. Hyundai and Kia have been to Pakistan before they had to shut down their businesses in the late 2000s following a global recession that hit the world and Pakistan.

According to the analysts, the increasing car sales and incentives offered under the 2016 Auto Industry Development Policy (AIDP) are encouraging new brands to enter Pakistani markets.

One Reply to “Electric & Hybrid cars to launch in Pakistan soon” 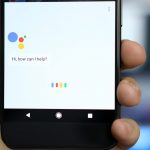