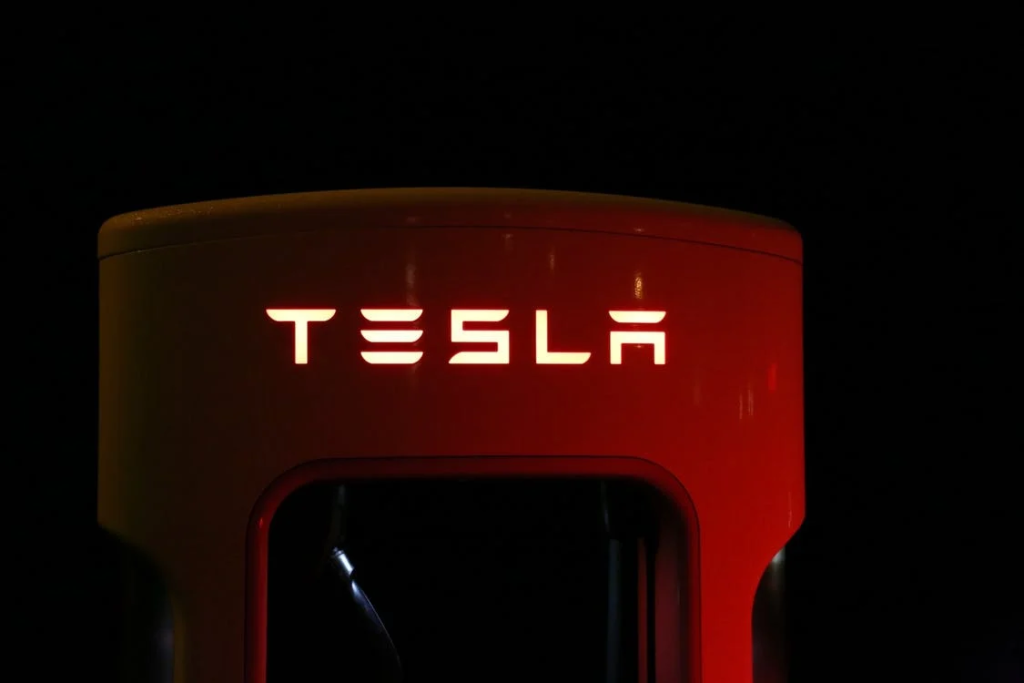 Many investors were happy to invest in Tesla, but this behavior also left many curious about the real cause behind this selling. Musk cleared this confusion in one of his tweets, stating that he was collecting this money for the Twitter acquisition if it was to be follow-through. The tweet said;

“In the (hopefully unlikely) event that Twitter forces this deal to close and some equity partners don’t come through, it is important to avoid an emergency sale of Tesla stock,”

In April 2022, Musk announced that he was hoping to buy the social media platform Twitter, and the deal was closed at around $44 billion. But in July 2022, he said the sale was off due to some legal complications with Twitter. Twitter wanted to see through this deal and sued Musk, and both started a legal war.

“Mr. Musk is terminating the Merger Agreement because Twitter is in material breach of multiple provisions of that Agreement, appears to have made false and misleading representations upon which Mr. Musk relied when entering into the Merger Agreement, and is likely to suffer a Company Material Adverse Effect,” Musk’s lawyers wrote in a letter to Twitter’s Chief Legal Officer Vijaya Gadde.

Since then, there has been a back-and-forth relationship between Twitter and Musk. No Twitter spokesperson has come forward with a public statement regarding the current statement. Still, Ann Lipton, a Professor of corporate governance at Tulane Law School, said that the defaulter, in this case, was Musk, and he was trying with all he had to delay the outcomes. She said;

“The Twitter board has every interest in getting this settled quickly, and he has every interest in delay — time is money,” she added, “He’s going to want to get as much discovery as possible and take as much time up as possible, essentially hanging the threat of the litigation itself and, as time goes on, the uncertainty associated with it to force some sort of settlement or backing down.”

While Musk said that he is willing to honor the deal if Twitter was successful in clearing his legal concerns. He tweeted;
“If Twitter simply provides their method of sampling 100 accounts and how they’re confirmed to be real, the deal should proceed on original terms. However, if it turns out that their SEC filings are materially false, then it should not.”

After that, Twitter finally broke its silence after Friday’s Tweet from Musk. Bret Taylor, the Chairman of Twitter’s board of directors, tweeted that;
“The Twitter Board is committed to closing the transaction on the price and terms agreed upon with Mr. Musk and plans to pursue legal action to enforce the merger agreement,” Twitter CEO Parag Agrawal retweeted Taylor’s tweet.

The outcome of this case is uncertain, but it is pretty evident that Musk will do anything in his power to avoid the acquisition of Twitter, and it’s improbable that you can sell a person something he is so passionately avoiding buying. 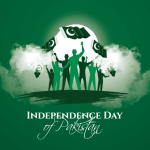