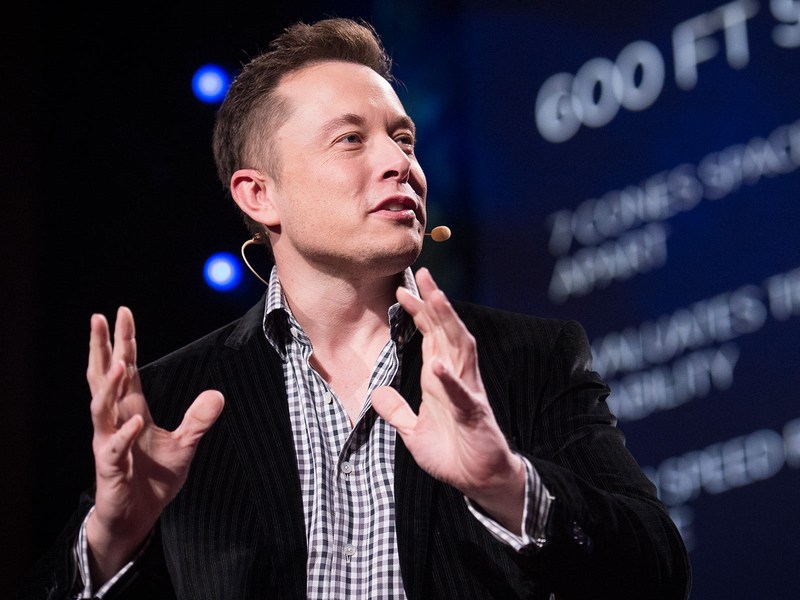 A new paper has been published with the details of the plan to reduce the costs of going to Mars. While the plan is an ambitious one, it makes a lot of sense as far as the colonization of the Red Planet is concerned. The SPACEX CEO has tweeted that the plan will still be revised to make it much more feasible.

Elon Musk has always been ambitious with his plans to improve space exploration in general. One of his key points has been not just to explore Mars, but to colonize it by sending people to live there. In his words, man will be an interplanetary species. New details of his plan have come out (in 16 pages) to make it even more feasible to visit the Red Planet. On top of that, Musk tweeted that plans are underway to make the plans even better.

At the moment, getting 12 people to Mars for the colonization process will cost around $10 billion for each person. Musk intends to bring that cost down to $200,000 per person. The disparity between the two figures is evidently too large to cut in a few days. However, Musk still thinks that cost can be brought down to about $100,000 which is cheaper than the average degree.

Among the ideas expressed in the 16-page paper are the type of ship to be used. Given that the ship would have to make only a single trip every two years, it does not need to be made of reusable materials. It should also be able to refuel while in orbit. Also, the ship will need to be really big to be able to carry the 12 people and all they need to colonize Mars in a single trip. Besides that, Musk has stated that the team sent to Mars should be able to produce enough fuel to power the rocket back to earth with the likely fuel being methane.

Musk has estimated that the current pace of things can allow the first trip to be in the year 2023.

An Internet Entrepreneur who converts visitors into customers; A Google & Microsoft Advertising Professional with years of experience in Internet Marketing, Social Media and Blogging. Profile 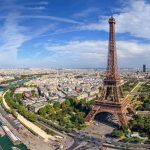 This EU country has launched tech visa for start-ups