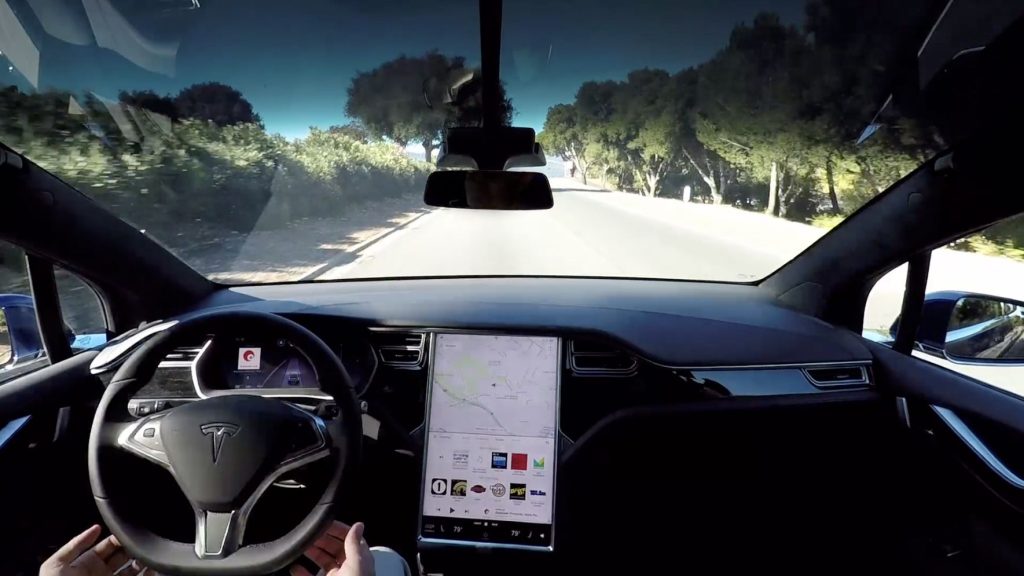 Tesla used a video in 2016 to promote its self-driving technology is now alleged to be staged by a former engineer Ashok Elluswamy, he claims that the purpose of the video was to show capabilities like stopping at a red light and accelerating at a green light that the system did not have, according to testimony by the senior engineer.

That video, which remains archived on Tesla’s website, was released in October 2016 and promoted on Twitter by Chief Executive Elon Musk as evidence that “Tesla drives itself.”

But the Model X was not driving itself with technology Tesla had deployed, Ashok Elluswamy, director of Autopilot software at Tesla, said in the transcript of a July deposition taken as evidence in a lawsuit against Tesla for a 2018 fatal crash involving a former Apple (AAPL) (AAPL) engineer.

The previously unreported testimony by Elluswamy represents the first time a Tesla employee has confirmed and detailed how the video was produced.

The video carries a tagline saying: “The person in the driver’s seat is only there for legal reasons. He is not doing anything. The car is driving itself.”

Elluswamy said Tesla’s Autopilot team set out to engineer and record a “demonstration of the system’s capabilities” at the request of Musk. The National Transportation Safety Board concluded in 2020 that Huang’s fatal crash was likely caused by his distraction and the limitations of Autopilot. It said Tesla’s “ineffective monitoring of driver engagement” had certain contributions to the accident and the driver was not fully blamed for the incident.

Elluswamy, Musk, and Tesla non of then decided to come forward with a response on the topic yet. Though, Tesla has warned drivers that they must keep their hands on the wheel and maintain control of their vehicles while using Autopilot.

The Tesla technology is designed to assist with steering, braking, speed, and lane changes but its features “do not make the vehicle autonomous,” the company says on its website.

To create the video, the Tesla used 3D mapping on a predetermined route from a house in Menlo Park, California, to Tesla’s then-headquarters in Palo Alto, he said.

Drivers intervened to take control in test runs, he said. When he tried to show the Model X could park itself with no driver, he said a test car crashed into a fence in Tesla’s parking lot.

When Tesla released the video, Musk tweeted, “Tesla drives itself (no human input at all) thru urban streets to the highway to streets, then finds a parking spot.”

The U.S. Department of Justice began a criminal investigation into Tesla’s claims that its electric vehicles can drive themselves in 2021, after a number of crashes, some of them fatal, involving Autopilot, Reuters has reported.

The New York Times reported in 2021 that Tesla engineers had created the 2016 video to promote Autopilot without disclosing that the route had been mapped in advance or that a car had crashed in trying to complete the shoot, citing anonymous sources. Elluswamy was deposed in a lawsuit against Tesla over a 2018 crash in Mountain View, California, that killed Apple engineer Walter Huang.

Andrew McDevitt, the lawyer who represents Huang’s wife and who questioned Elluswamy’s in July, told Reuters it was “obviously misleading to feature that video without any disclaimer or asterisk.”

A few months back, a sade-technology advocacy group also announced that Teslas’s full self-driving option is a huge threat to younger pedestrians. But at the time, no one paid any heed. They said that while investigating, Tesla’s self-driving software was unable to detect child-sized mannequins and hit many figures, and the credibility of the world’s largest electric car-making company is under suspicion.

The Dawn Project also conducted a safety test on the Tesla Full Self-Driving(FSD) and also came up with the same conclusion that FSD was hitting stationery kid-sized mannequins in its path. The Dawn Project has now pressurized congress to ban the Tesla auto-driving technology and has declared it a public threat.

Now that this Elluswamy’s claim is also out there, both discoveries can create several problems for Tesla. Though we are not sure about any legal work against Tesla is under discussion or not, the public conception and buyers’ trust has definitely been affected. 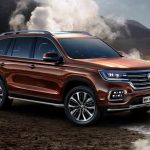 8Cars Expected To Launch In 2023 In Pakistan