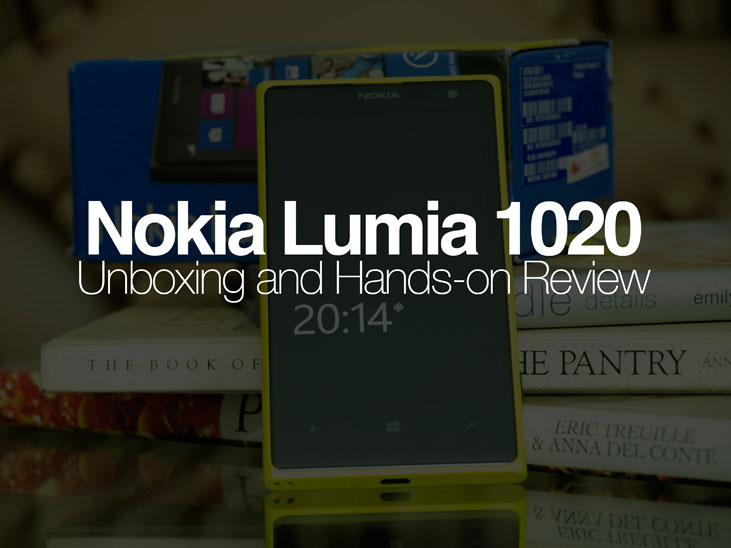 In early 2012, Nokia introduced a camera, with a phone in it. Well that’s what the Nokia 808 PureView was about. Its camera had a 41-megapixel sensor, which was the biggest attraction. But there was a problem. It ran Symbian OS, which was pretty much an obsolete entity at that time, and frankly, people were reluctant to get this phone since it ran Symbian. However, Nokia decided to give it another shot last year, and packed the same camera in a Lumia. Behold, the Lumia 1020 was born, and till now, it has received worldwide acclaim from tech enthusiasts, photographers, and critics combined. Now that we’ve got our hands on the phone, let’s put it to the test. Check out the unboxing and hands-on video before we dive into the review!

Lumia 1020 unboxing and hands-on from iUsmanY on Vimeo.

What’s in the box

The unboxing video shows you all the stuff that’s included with the box. Here’s a list of what you get: 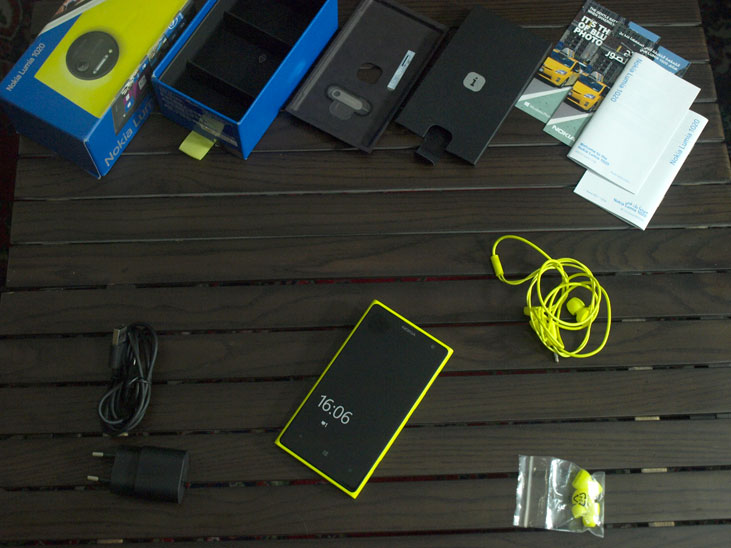 The Lumia 1020 has a 4.5 inch AMOLED display (ClearBlack, as Nokia calls it), 1.5GHz dual-core processor, 32GB of built-in storage (no expansion slot), and runs Windows Phone 8 with the latest ‘Black’ update. Did we miss something? Yes, the magic is in the camera. The rear camera has a 41 megapixel sensor with Carl Zeiss optics, OIS (optical image stabilization), dual-flash, and shoots video at 1080p30. The front camera is also pretty capable, being 1.2 megapixels and can shoot video at 720p30. 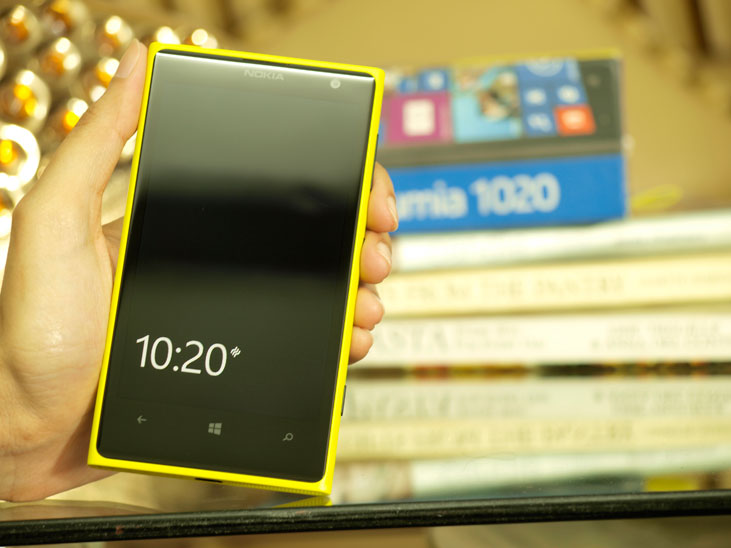 The body of the phone is pretty much seamless, and the Gorilla Glass 3 screen has nice smooth edges which enhance the overall look of the phone. There are capacitive softkeys at the front just like several other Lumia phones. The only physical buttons are on the right side, including the volume up/down button, power/lock button, and a dedicated button for the camera. The phone also features a micro-USB charging port, a 3.5mm standard audio jack, and a noise cancellation mic as well (works best both for calls and when shooting video). The only problem some people might have with the Lumia 1020’s design is the ‘bump’ of the camera. There’s a clear bulge on the back, which makes it somewhat difficult to place the phone on a flat surface (the only way is to put it face-down). Even in your pocket, the phone can feel slightly cumbersome. Despite of that, holding the phone is a pleasure, as the size to weight ratio feels just fine. It is definitely a bit heavier than most other smartphones, but that isn’t a factor that would bother the most of us.

The Lumia 1020 runs Windows Phone 8, and is capable of being updated to the recently released Lumia Black update. Other than that, it’s a Windows Phone, and the platform is slowly yet gradually taking off in terms of availability of apps. In terms of overall usage, the OS feels pretty fluid and smooth. 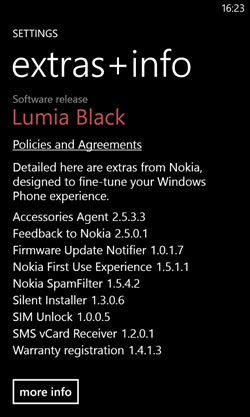 In case of Lumia 1020, where the camera is the biggest attraction, there’s a dedicated app for the camera, and it’s called “Nokia Pro Cam”. Of course, you can use the stock, default Windows Phone camera app, but if you need more control, that’s a special app for that. More on that to follow! 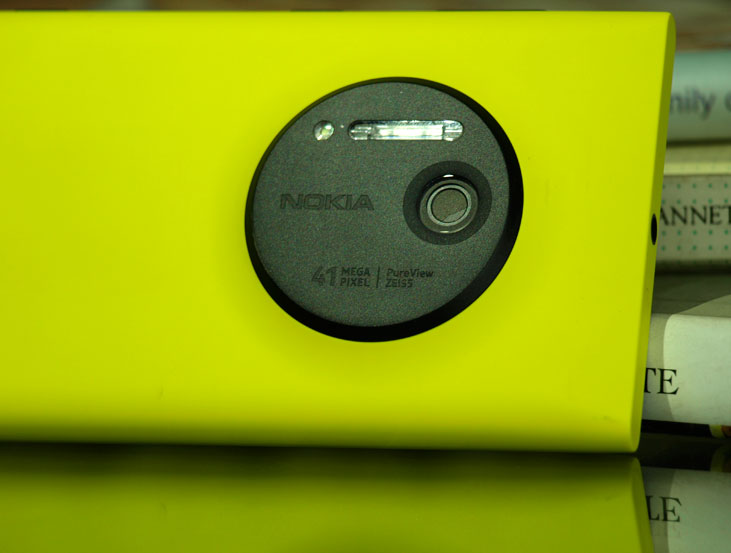 Perhaps the selling point of Lumia 1020 is the super-awesome camera (that’s how it can be best explained). It’s safe to say that the Lumia 1020 is close to being a replacement for a pro-photographer’s DSLR (though it’s not as versatile, but you get the idea). If you are familiar with digital photography and know a thing or two about shutter speed and focusing, you won’t be disappointed. That’s because the Lumia 1020 features professional grade controls, and once you get to know them, you’ll see how this phone can be as powerful as a DSLR or any other professional camera. 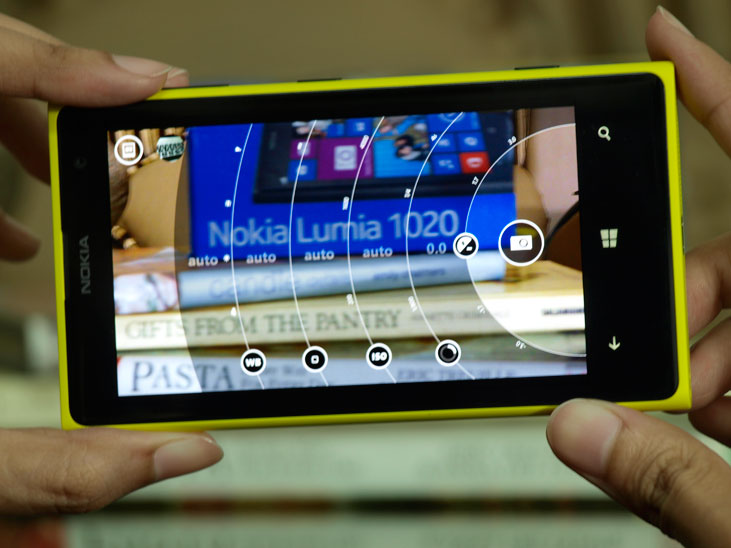 As mentioned earlier, the stock camera app can be used for casual photography, but when you want to take things up a notch, try Nokia Pro Cam. This built-in app gives you a new level of control over the camera. You can individually set various factors that can affect your resulting photo, such a shutter speed, white balance, focus, ISO, exposure compensation, and the flash mode. These look like a few options, but there’s a lot you can do. And you can see the real-time effect of altering these options on the screen. An option can be set individually by tapping it on top of the screen, and then using its adjustment slider that appears next to the capture button. 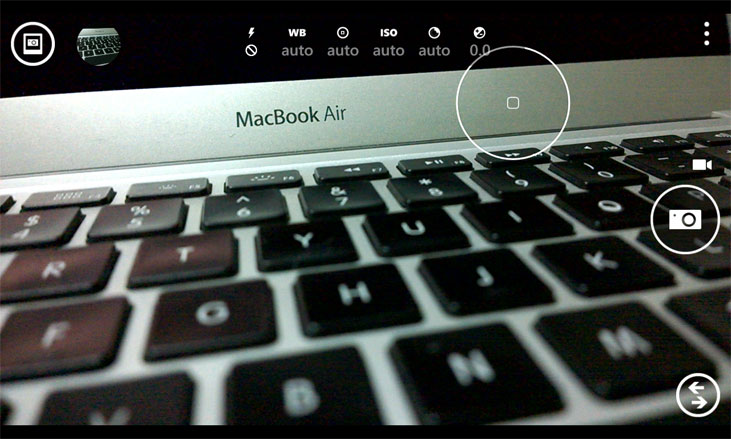 But adjusting each control one by one can be a hassle, professional photographers know how to use all the pro options in order to get the best picture (instead of leaving them on ‘auto’, that’s what noobs do!). To adjust all of them at once, simply drag the capture button (displayed on screen) to the left, and all the sliders will appear. You can now manually set a shutter speed to see how it would affect the photo. 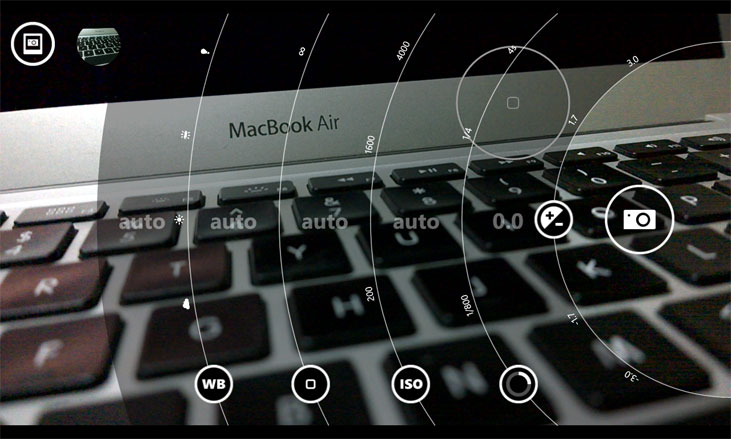 If the photo is getting too dark, maybe you can adjust the exposure compensation, shutter speed, or increase the ISO. If it’s too bluish, you can make the photo warmer using the white balance controls. And then there’s the option to use the flash at all times, only for focusing, or let everything be on auto! In short, there’s a whole lot you can do by altering these options. The shutter speed can be as low as 4 seconds (for long-exposure shots) and as high as 1/16,000s (be sure to have lots of light when using high shutter speed!). The ISO can be left at auto, and ranges from 100 to 4000 (the lower the ISO, the lesser noise appears in the photo, and vice versa). You can even do manual focusing, and that’s pretty profound for a smartphone camera. And while we’re speaking of the camera, it’s worth mentioning that the photos you take are super crisp and vibrant. Nokia’s PureView technology allows you to zoom into a photo after it has been shot, and crop it- and the quality remains greatly unaffected. That’s because of the 41 megapixel sensor that’s capable of taking such shots. Time to get some new display pictures and selfies! 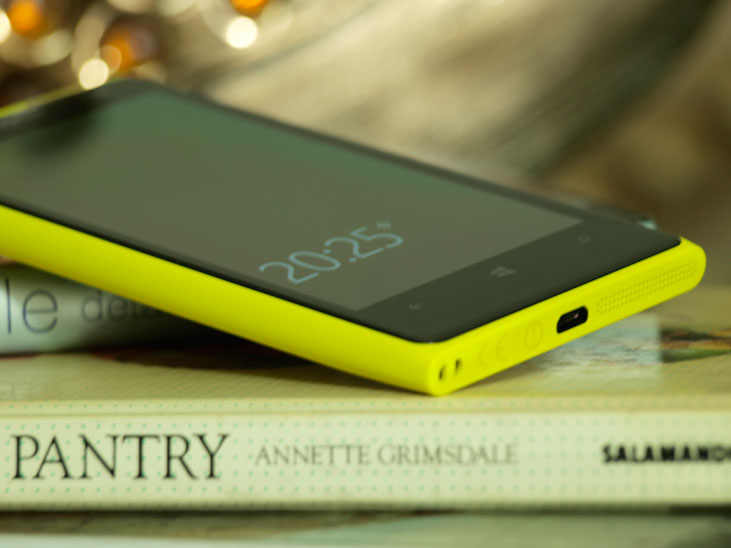 The Nokia Lumia 1020 is priced around PKR 67,000 nowadays. That’s quite an amount to spend on a smartphone, and you’d definitely expect something in return. Looking at the competition, you might think of getting a high-end smartphone in this range. But if you’re a photographer on the go, and prefer a phone with an extraordinary camera, the Lumia 1020 blows all others out of the water. In fact, it has set a new standard in mobile photography and the competitors don’t seem like coming close anytime soon. Don’t be afraid of the fact that this is a ‘Windows Phone’, as the platform is growing pretty steadily and a lots of apps are making their way to it. In short, it’s most recommended for the enthusiast mobile photographers, and even for those looking for a finely designed Lumia phone with decent screen size and fluid response. The Lumia 1020 gets our stamp of approval! 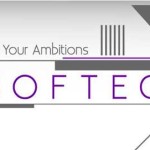