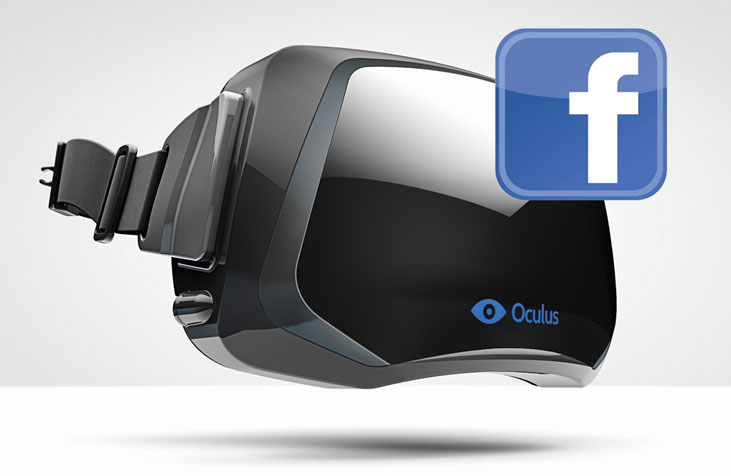 The heads at Facebook management seem to be on a roll these days, acquiring one business after the other, and contributing to the pool of resources at their side that in no way guarantee any fruit in the near future at the very least. The latest addition on top of the pile is Oculus VR—a pioneer in the business of Virtual Reality for entertainment.

What, How, and When?

The details of the deal were revealed on Facebook’s press release site, and Mark Zuckerberg’s official Facebook post provided more insight and the motivation behind the decision. According to the publicly released details, the deal closed in at a total of $2 billion where $400 million will be paid out in cash while the remaining $1.6 billion will be accounted for by 23.1 million Facebook shares (at a trading rate of $69.35 per share). An earn-out amount of $300 million (which includes both cash and stock shares) is also a part of the total, which will be paid when a set of predefined milestones is achieved by Oculus VR. 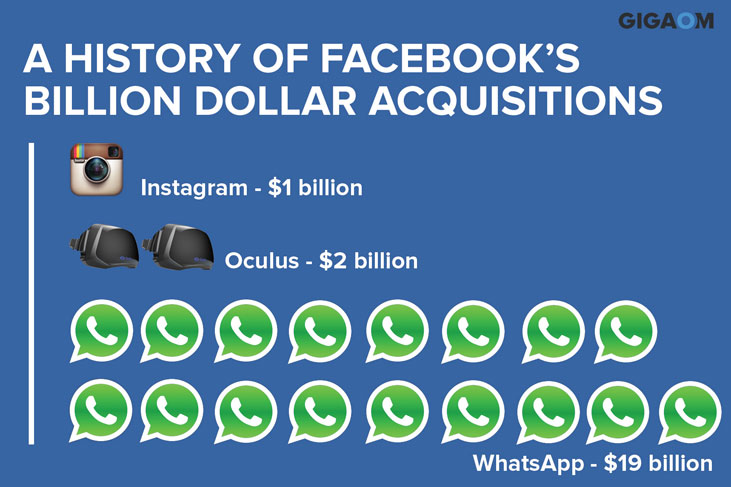 The deal will be finalized by the second quarter of 2014.

What exactly is Oculus VR, again?

Oculus VR gained tremendous fame last year after raising $2.5 million in a Kickstarter fundraiser for its project Oculus Rift that promised to bring an unprecedented immersion to the way we see and play games today. Oculus Rift is yet to unveil a consumer-ready version of its VR headset but it has already announced two generations of Dev. Kit prototypes for the same headset whereby the latest one is up for pre-order right now on its website, for $350.

Oculus VR will continue to work on its projects while maintaining its current headquarters in Irvine, California; thus we can imagine that the firm’s plans with Oculus VR headset and its 2nd generation of recently announced Developers Kit will not be affected by the acquisition. 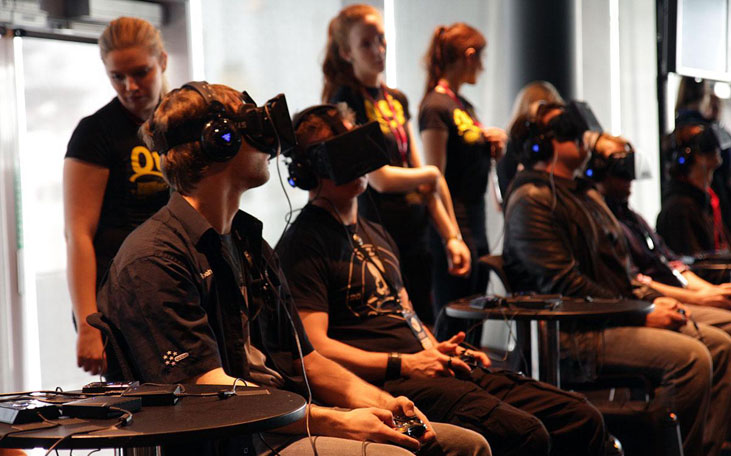 As we noted earlier on in the post, Facebook’s ambitions with the acquisition deal are not, in any way, based on short-term goals. The shortest answer to “Why Facebook acquired Oculus VR” is provided by Joshua Topolsky of TheVerge as, to rephrase it, because Facebook wants to get a headstart on the next big platform that will take over the world as mobile devices took over their current dominant position from desktops.

According to Facebook, VR is going to replace Mobile platform, and Facebook doesn’t only want to be on the forefront of this technology when the world gets there, Facebook wants to be the vanguard that takes the world to that forefront itself.

The way Mark Zuckerberg puts it is quite interesting. According to the Facebook’s founder and CEO, Oculus’ current priority will still be gaming products since that is being highly anticipated by the community for quite some time now. But after that, Facebook wishes to accelerate the things at Oculus by providing for the resources to generate next-gen interfacing and interaction products:

“But this is just the start,” says Zuckerberg. “After games, we’re going to make Oculus a platform for many other experiences. Imagine enjoying a court side seat at a game, studying in a classroom of students and teachers all over the world or consulting with a doctor face-to-face — just by putting on goggles in your home.” 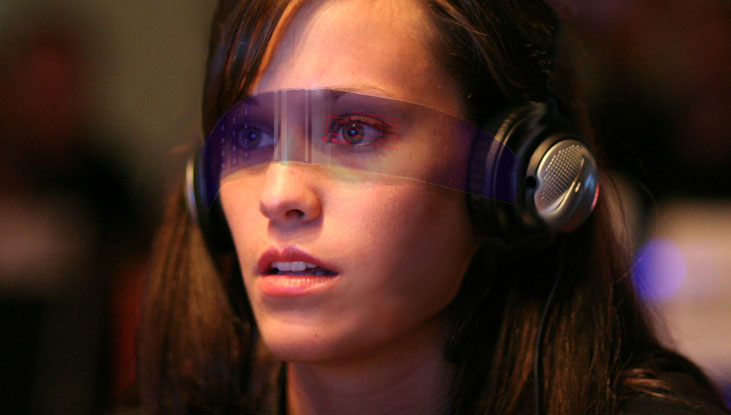 There is still time—in fact a lot of it—to even conceive the exact size and form in which the successors of Oculus Rift will appear in the way that people at Facebook have imagined. This much, however, is guaranteed that Augmented/Virtual Reality will be a big part of the future devices and the way we’ll interact with them, and Facebook’s buyout is merely a testament to this statement.

You may read Mark Zuckerberg’s post regarding the acquisition here: http://goo.gl/kBHGgv 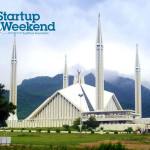