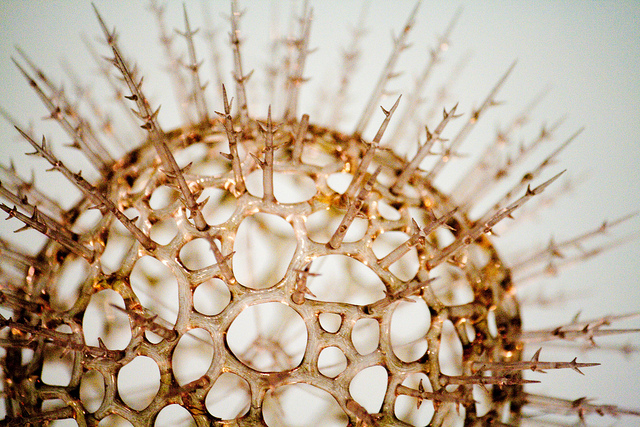 People share via social media more than any other channel. But with social media exploits of personal and corporate accounts frequently making headlines, it’s time for new ways to protect consumers’ digital identities. Facebook’s Site Integrity software engineer, Chetan Gowda has posted on Tuesday that Facebook will now offer free anti-malware software if it detects an infection when a user logs in. Facebook’s aim is to make it easier for people to find and use the right technology to better protect their devices.

Facebook has partnered with security system makers F-Secure and Trend Micro to incorporate free anti-malware software downloads directly into Facebook’s existing abuse detection and prevention systems. These are the same systems that helps Facebook block malicious links and bad sites from among the millions of clicks that take place every day on the social networking site.

How it will work?

On detecting that a device interacting with Facebook is behaving in a suspicious way that they believe is related to a malware infection, Facebook will recommend one of the malware cleaning softwares (F-Secure or Trend Micro) based on the type of malware detected. Infected users will see a pop-up notification with one of the suggested products when they sign onto Facebook. If you click Download, the app will install itself and run. You’ll receive the results of the scan as a notification in Facebook. When it’s finished, the software will uninstall itself.

You can, of course, choose to skip the malware removal process and decline to download the recommended scanner. If you skip removing the malware, you might be prompted again later.

It’s good to see Facebook offering free security tools to its users, as it should cut down on the number of suspicious links we get sent from friends whose computers have been compromised and infected. The company says it plans to offer “additional software options in the future,” so you can look forward to more of these partnerships.

(Source: The Next Web) 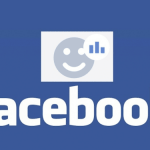