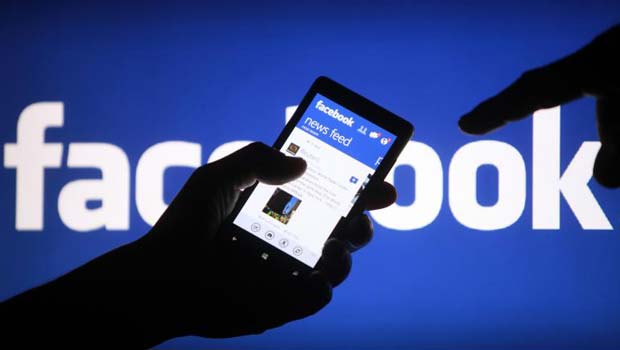 Facebook is one of the international entities that claim to take the matters of its users’ privacy and security very seriously. As a testament to this ethical principle, Facebook announced “Global Government Surveillance Reform” program in collaboration with AOL, Apple, Dropbox, Google, LinkedIn, Microsoft, Twitter and Yahoo. This program calls for the world governments in general, and the government of USA in particular, to reform their current laws and practices that strip the citizens of their basic privacy, ethical and legal rights.

Governments often request social media sites (like Facebook and Twitter) to furnish some private user data that concerns criminals or the cases of national security. Governments also request Facebook to ban/restrict some pieces of content like profiles, pages and posts, on regular basis. These requests are handled according to the legislative regulations set by the nation making the request, and Facebook has to comply with the government agencies in accordance to the local law.

In order to make such legal proceedings with governments transparent and publicly accessible, Facebook compiles a bi-annually “Global Government Requests Report” to feature the total number of requests it receives from world’s governments, the number of user accounts that relate to these requests, and the percentage of these requests for which Facebook is legally bound to generate and expose at least some of the users’ private data. First report of this nature was revealed in August last year that compiles all requests encompassing the span of January—June, 2013. The second report of the series has been released just recently and it contains the statistics for July—December 2013.

What Do the Numbers Say, Globally?

According to the report, Facebook received a total of 28,147 requests from 81 governments around the world during the span of July—December, 2013. Almost one half of these requests (12,598) came from the United States alone, which referenced 18,715 individual Facebook accounts/users, while no account or piece of content was banned/restricted. The turn-out of information was 81.02% of the total requests.

India sits on the second spot with 3,598 requests which referenced 4,711 accounts, of which 53.56% of requests produced some data. India also has the highest number of content restrictions in place globally, with 4,765 individual pieces of content being blocked on Facebook in India as a result of government’s request. These restriction requests were primarily made by Indian law enforcement agencies and Indian Computer Emergency Response Team on the grounds of the content being “[critical] of a religion or the state”.

What Do the Numbers Say, Locally?

The report reveals that Pakistan government made 126 requests for private user data during July—December, 2013, which were primarily reported by PTA (Pakistan Telecommunication Authority) and Ministry of IT. These requests referred to 163 individual Facebook accounts. Out of these, Facebook responded for 47.62% (about 60) of the requests with at least some private user data. Moreover, Pakistan has placed restriction on 162 individual content pieces on Facebook whose material constitutes of “blasphemy and criticism of the state”, in the country.

These statistics starkly differ from the previous report (for January—June, 2013). During that period, Pakistan government made 35 requests concerning 47 accounts, 77% of which were responded with some data.

[A comparison of requests forwarded, and restriction put in place by Pakistan on Facebook’s Content]

Facebook makes it clear that only the requests that have some sound legal bearing are responded to with private user data, such as the requests regarding criminal cases and other serious issues. Also, every single requests is thoroughly checked for legal sufficiency and any vague or illegal request is rejected.

You can check the statistics for these requests using a tool provided by Facebook here: https://govtrequests.facebook.com/ 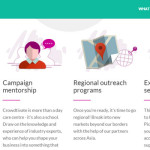