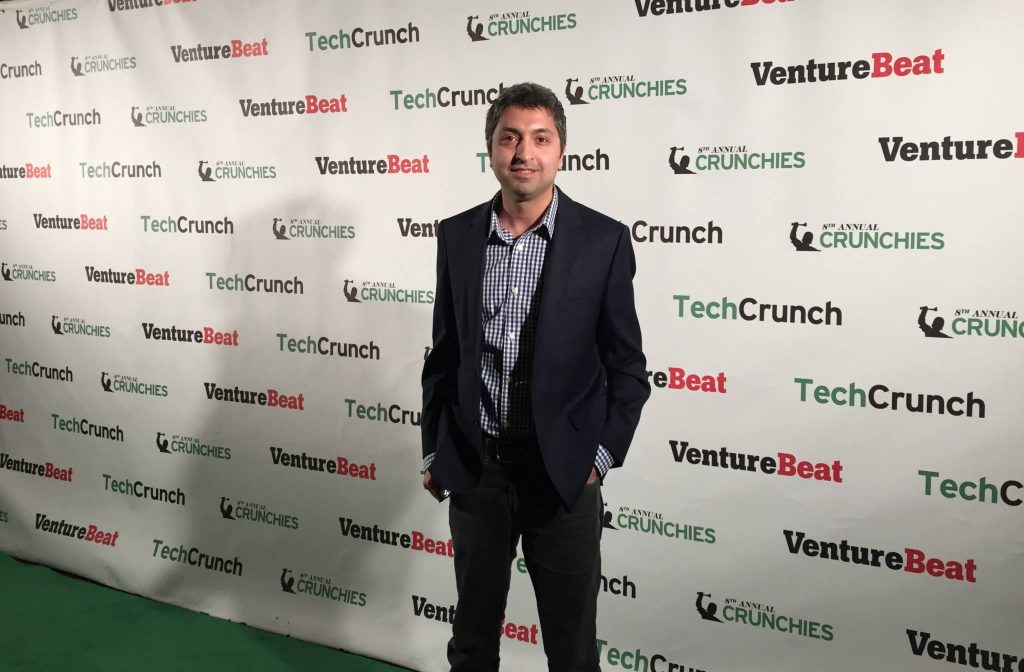 “What gets you out of bed Monday morning and be excited about work?”, I asked. “Well, my week starts on Sunday morning. I like to prepare ahead of the week”, Fahad replied.

Fahad Aziz is Co-Founder and CTO of Caremerge. A graduate of FAST Lahore 1997 batch, Fahad’s accomplishments with CareMerge are nothing short of amazing. They raised US$20 Million in funding, won several industry awards and were named one of the fastest growing healthcare startups by Forbes Magazine, all within the relatively short five year time frame. However, Fahad thinks they are just getting started. “We have enjoyed amazing success but best days are yet to come”, said Fahad.

During our hour long chat I set out to probe Fahad’s philosophy towards work, success and, to some extent, life. Composed and careful in his speech, Fahad gives off an intense vibe of focus and passion. I asked about what led him to take a chance on Caremerge, “It took me a year to make the final decision. I’d tried two startups prior to Caremerge and both failed”.  He mentioned learning from several mistakes but noted that of all them, the greatest indicator of impending failure was the fact that he worked on them part-time. “Looking back, If I didn’t believe in my startup enough to risk leaving my full time job, how could I convince the investors, team members and customers to believe in my idea? It was bound to fail”. When it came time to take the leap with Caremerge, Fahad left his job, moved to smaller apartment and scaled down his expenses to give the startup a proper chance at success.

“Don’t build a  product unless you are convinced there is a need. To know whether there is a need, you spend a lot of time with your target customer. In my previous startup, it took us a year and a half to build the product. By the time I launched it, it was too late and the market needed a different version of it. With Caremerge we did not make that mistake. We moved to a customer facility to shadow the users and find out what their challenges and pain points were. So we basically proved the idea and sold to the customer before we built the product.”

When recalling his best and toughest days at Caremerge, Fahad took a long pause before sharing that one of his regrets includes missing the award ceremony for the Chicago Innovation Award Caremerge won. The presenter was none other than the Mayor of Chicago. 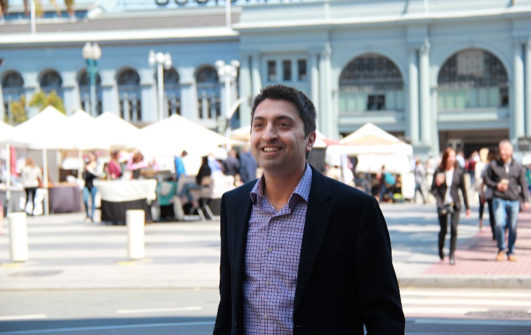 “A support system is important. My father advised me to take the risk. My wife has been very supportive. My previous employer has been great too and offered me to use any office resources I need for the startup”. Besides family and friends, the relationship between founders is just as crucial. “You spend a lot of time together,  traveling, on the phone, in meetings, during difficult times and what not. In my failed startups, I dealt with non-serious co-founders who didn’t believe in the vision and we used to disagree on simple things. It was just counterproductive. Investors also fund startups only when there is a strong team. In Caremerge’s case, I was fortunate to partner with Asif Khan. Together we believed in the vision and therefore disagreements or disputes were short-term and non-disruptive”.

“Do you sometime wake up at night sweaty and stressed?”, I ask Fahad. “Sure, there are definitely challenges. There are team members, investors, and customers who believe in us and we cannot let them down. But it comes down to building everyone’s trust by showing results.”

“Entrepreneur’s life is often about learning from failures. Failures depress you and upset you but it should never trickle down to your team.”

It’s not just the healthcare industry that Fahad thinks about disrupting with technology. “If you think about it, technology will solve the biggest problems in the world. Companies like Tesla and SolarCity can end dependency on oil and bring an end to wars. Vertical farming can solve food scarcity for the world’s growing population. DNA sequencing can help identify diseases  before they even become visible”. I asked Fahad if he sees himself in his 40s with a successful exit from Caremerge, starting an investment fund and retiring somewhere on a warm sandy beach. “I do not think about retiring. In the future, I see myself using technology to solve the next global problem”.

“Entrepreneurs should be shameless about getting advice. Even with 20 Million dollar in funding we look for mentors and advice wherever we get it.” But the most important advice Fahad got was at a Shaukat Khanam Cancer Hospital fund raiser during Imran Khan’s speech. Imran talked about how expats dream about a great job, big house, fancy cars and world travel and once they achieve all that, they have nothing to look forward to and their life enters a downward spiral. “He said that there are very few who do not care about all that and rather believe in changing the fate of a nation, humanity, they are the ones who continue the struggle and make a difference.”

“But, do you have a plan B?, I asked. “No”, Fahad replied without much contemplation.

We concluded the hour talking about opportunities in Pakistan and if Fahad sees his future in Pakistan. “There is no shortage of talent in Pakistan. Despite all the geo-political and social challenges, Pakistan can become the hub of startups because we are wired in a way that we take risks. Pakistani startups do not have to necessarily compete with foreign startups, they just need to solve the day to day challenges of millions of Pakistanis that now have access to smartphones and the internet and are desperately looking for services. Those startups  will be very successful.” A little hint of emotion was visible, for the first time in interview, in Fahad’s voice as we discussed Pakistan. “It’s also important to be realistic”, Fahad continued. “The startup eco system in Pakistan is not anywhere close to one in the Silicon Valley. Entrepreneurs will have to face an extra level of difficulties. However, there are great companies in Pakistan and if young people work there for few years, they can get the skill set and experience needed to make right choices in their startup journey.”

Every founder has a peculiar mind, different aspirations and unique perceptions of their impact in world. However, the heart of founders have similar beats. Bravery to take risks, passion to work hard, head high amidst failures, and leadership to convince their team to follow their vision. The mind is nothing but an assistant to heart. Fahad speaks with a lot of heart and sees a great road ahead for Caremerge. 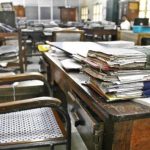 25 Pakistani ministries have been upgraded to the e-governance model