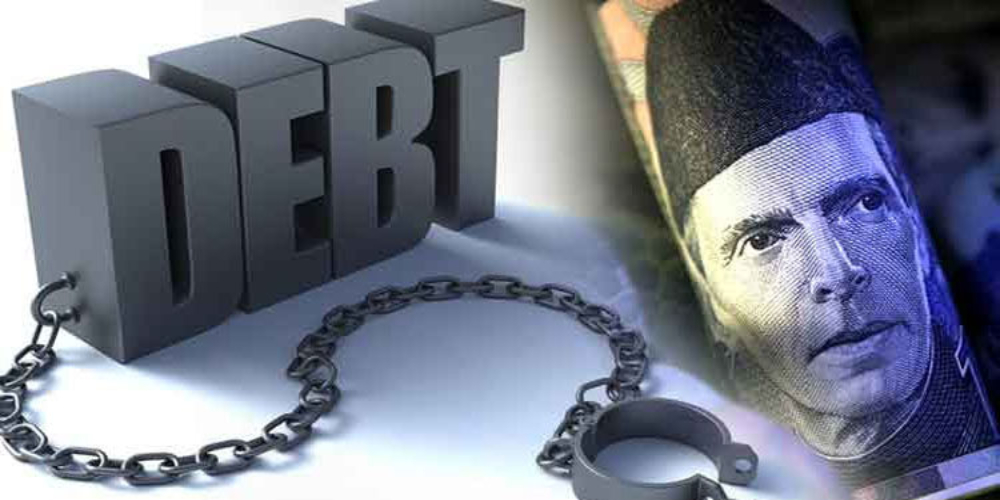 Pakistan has signed another agreement with three more members of the G-20 to provide the country with $526 million in debt rescheduling under the G-20 debt relief initiative. The agreement was signed with France, Switzerland, and China.

According to the agreement, Pakistan is allowed to make delayed payments worth $170 million, $9 million, and $347 million to France, Switzerland, and China respectively. The payments were due in the May-December 2020 period. Pakistan has till now received debt relief worth $950 million from various creditors in the G-20 and is actively in talks with a total of 21 creditors for total debt relief of $1.7 billion.

According to the Economic Affairs Ministry, Pakistan has already successfully negotiated terms for debt relief with 19 creditors and is in talks with the other two i.e. Saudi Arabia and the United Arab Emirate (UAE).

Pakistan ranks among the 76 poorest countries that are being provided the facility of debt relief under the G-20 debt relief initiative and the country has been actively seeking to get its scheduled payments delayed to focus more on uplifting its economy during the pandemic. Saudi Arabia also withdrew its cash support to Pakistan recently and Pakistan had to take loans from China to repay the Saudis. 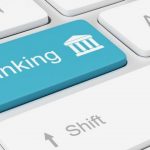