Global Tablet sale is on decline except for Apple & Huawei 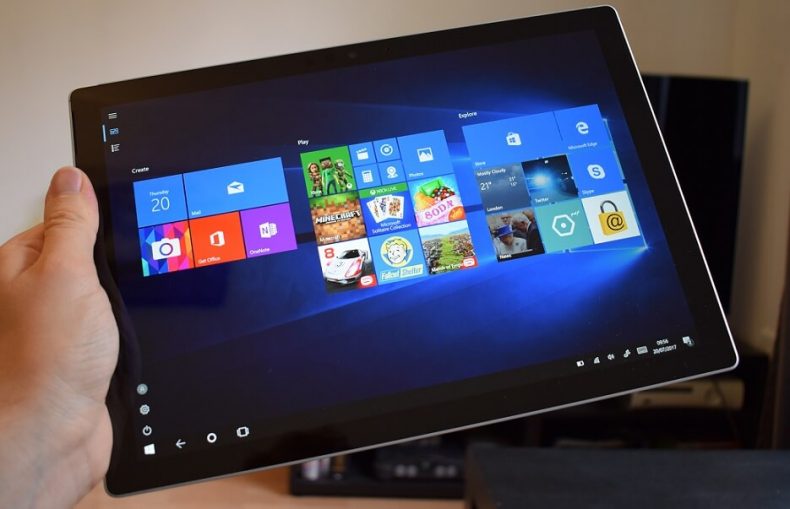 The worldwide tablet market has been declining every year. In fact, it’s been showing a downward trend for 15 straight quarters, and the second quarter of 2018 did not show anything new.

According to International Data Corporation (IDC), Apple and Huawei however, are lucky enough to hold some growth in terms of selling tablets. According to the report, the worldwide tablet market declined 13.5% during the second quarter of 2018 as global shipments fell to 33 million, decreasing by 5 million when compared to the same quarter last year.

Jitesh Ubrani, senior research analysts for IDC, said, “Though consumers and businesses alike have shown interest in the detachable form factor, those operating on tighter budgets have had very few options available to them and hence some have opted for traditional PCs.” 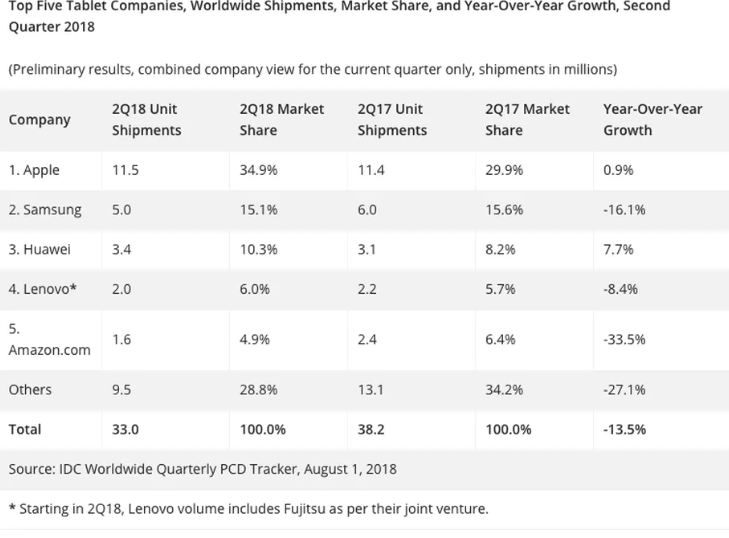 Apple and Huawei were the only two companies that show any growth at all, with Huawei leading Apple by nearly 7 percent. However, Apple still came out on top when it came to total shipments, with over 11 million, combining a third of all tablets shipped across all major companies. On the other hand, Samsung maintained its position as the second ranked tablet manufacturer despite a year-over-year shipment decline of 16.1%.