Google beat Apple as the World’s Most Valuable Brand 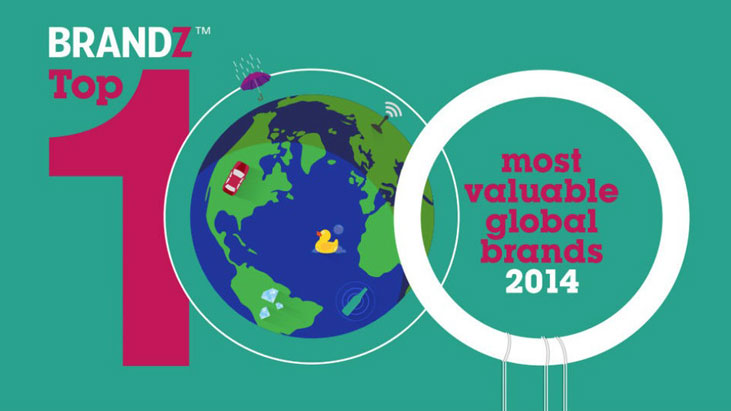 Apple is out, Google is in. The two tech titans have been competing for the title of the world’s most valuable brand for a few years now, but last year Apple dominated the lists as number one and the US search engine Google skipped past Coca Cola to take the second spot.

Now, according to Millward Brown’s annual BrandZ study, Google is back on top, with its brand value estimated at $158,843,000 (increased by 40%), compared to Apple’s $147,880,000 (declined by 20%). Google’s investment in its self-driving cars project, Google Glass and numerous Android partnerships, including its forthcoming line of smart-watches, resulted in about $15 billion of revenue in the last financial quarter and profits of $3.45bn.

The study has IBM in third place, followed by Microsoft, McDonald’s, Coca Cola, Visa, AT&T. Technology brands dominated the top positions, with fastest pace of growth in brand value. Facebook’s brand value rose 68% to around $36 billion, putting it at 21st spot in the rankings. Growth at Samsung, Yahoo and Siemens’ growth was more restrained, at 21%, 44% and 36% respectively. New entries to the ranking include Twitter, worth $14 billion and LinkedIn, with a value of $12 billion. They were ranked 71st and 78th respectively. Amazon ranked as the world’s most valuable retail brand for the second year in a row, and is the 10th most valuable brand in the world overall, increasing brand value by 41% to $64 billion.

The director of Global BrandZ at Millward Brown, Peter Walshe said, “Digital service brands such as Google, Facebook, Twitter, Tencent and LinkedIn are now more than just tools, they have become part of our lives”. He went on adding, “They offer new forms of communication that absorb people’s attention and imagination, while also helping them organize the rest of their lives at the same time. To gain more of our mind-space brands such as Google are making ambitious plays across existing category boundaries.”

The BrandZ Top 100 Most Valuable Global Brands study, commissioned by WPP and conducted by Millward Brown Optimor, is now in its ninth year. It is the only ranking that uses the views of potential and current buyers of a brand, alongside financial data, to calculate brand value. 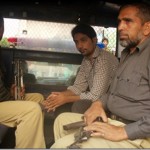 A University Student Arrested for Publishing Girls Photos on Facebook