Google has now enabled auto-deletion of data for new users 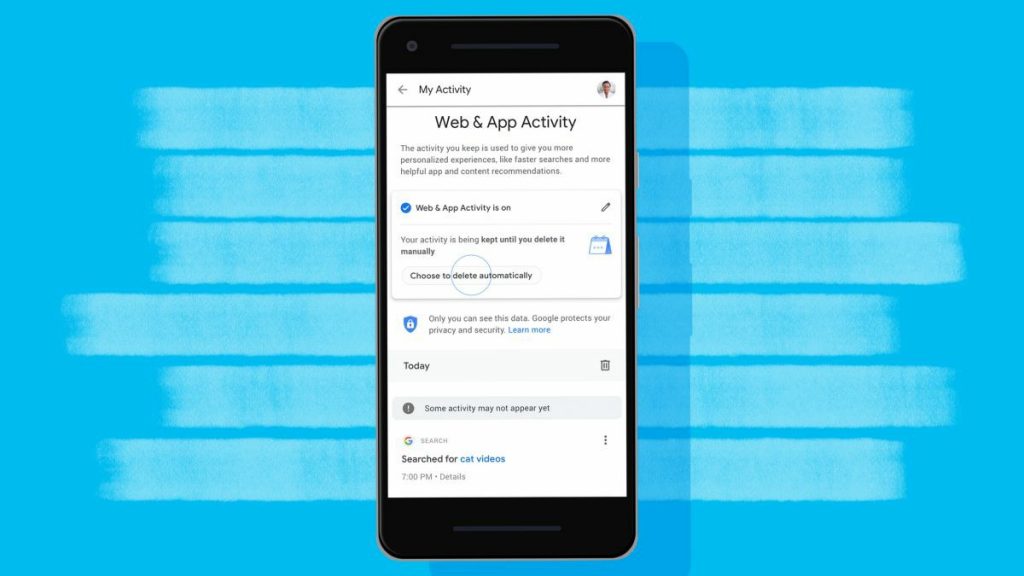 Google announced on Wednesday that it is making it easier for the user to delete the data Google collects of the user. Even though the feature is a bit hard to enable but once it’s done, it can surely make things easier for the people.

In a blog post, the CEO of Google Sundar Pichai highlighted the company’s commitment towards the user’s privacy, user’s choice, and security. He said:” As we design our products, we focus on three important principles: keeping your information safe, treating it responsibly, and putting you in control. Today we are announcing the privacy improvements to help do that.”

The auto-delete feature is applied to the search history of the user, voice commands collected by Google Assistant, and location history. In 2019, Google launched a process of automatically deleting the data points after 3 or 18 months relating to the chosen setting.

From today the settings are going to be on by default for the entirely new user. The web and app searches will be set to automatically delete even if the user doesn’t take any action.

The new settings will be on default only for the new users, old accounts won’t see any changes in the settings. On the other hand, Google will promote the option on the search page ad on YouTube to compel more users to analyze their auto-delete settings.

The data that has been collected by Google plays a very big part in modeling its business strategy. Google’s parent company Alphabet pulls out billions of revenue from its ads services. Besides that Google will also make it easier for users to Incognito Mode in Chrome, allowing users to switch between the normal Mode an incognito mode with a long press on their profile display picture. The feature has already been launched on iOS and it will be launched soon for the Android users 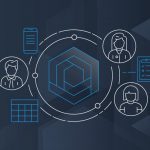