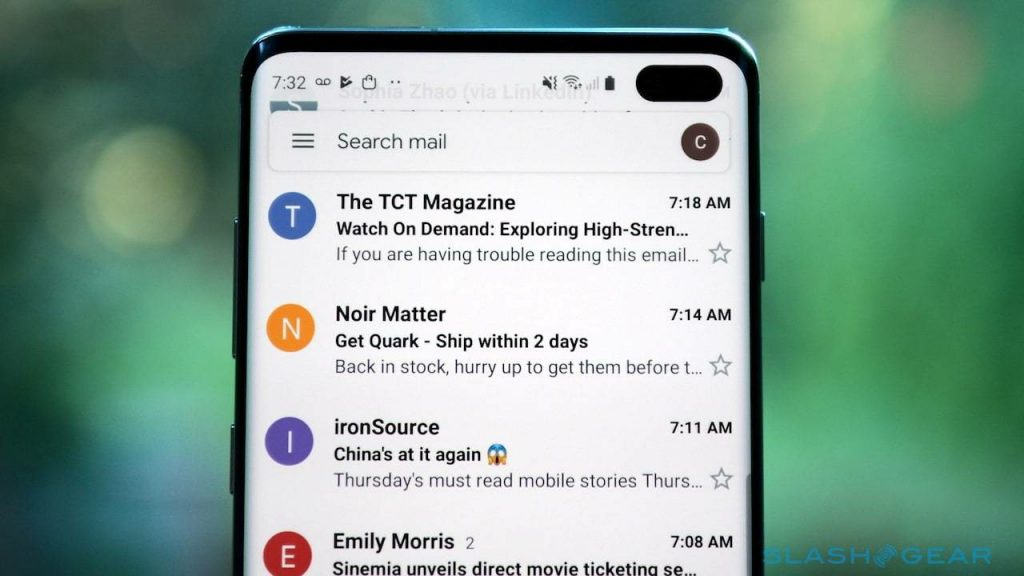 Google seems to be working on bringing chat on the Gmail app for iOS and android following the reports that it was also accumulating Google Meet to the mobile app. Google shared last month that very soon users can find a Google Meet tab in both Android and iOS versions of the Gmail App. Now as per a new report, the tab for chat will also be integrated into the application. This development was quoted in the form of codes in the latest version of the app that shows strings for Chat and Rooms.

According to the blog shared by 9to5Google, decompiling of  the latest application of Gmail was uploaded on the Google play store strings of codes that suggested the integration of Google Chat will soon be adjusted in the app. The blog post stated that there were on-boarding strings for “Rooms” and “Chat” in the code. Chat is going to be accumulated for one-to-one conversation whereas “Room” is going to be for group interactions.

Both the enterprise and consumer accounts seem to have their introductory prompts, which according to the report will be pushed to all of the Gmail users.

A month ago Google published a statement that said that Google Meet will be integrated into the Gmail Android and iOS app. It was quoted that the users will be able to join up the meetings by clicking the link of Meet in the calendar or via the like shared in Emails, Google Chats, or third-party applications. At that time, the tech giant said that the accumulation will be done in a few weeks.

The latest report however does not report a timeline for the integration of the Chat in the app. It also unclear whether both ‘Meet’ and ‘Chat’ will be integrated into the app together or not. Lastly, the report by Google also suggested that the users can disable and enable both of these about-to-be-rolled-out features as per their liking. 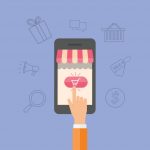