Government to set up a Special Technology Zones Authority 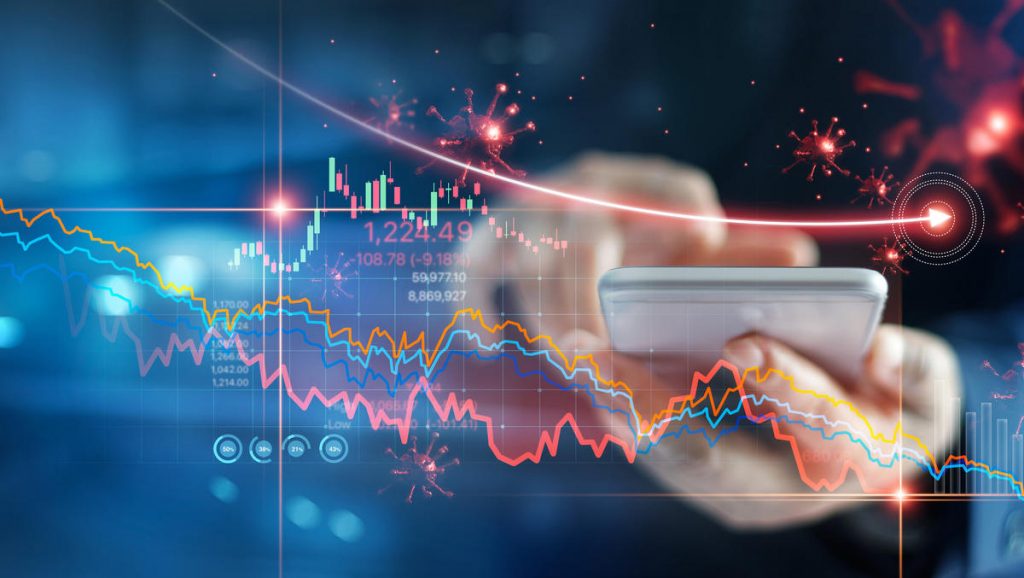 The Government of Pakistan has decided to set up the Special Technology Zones Authority (STZA). This is to be done through an ordinance which will give zone developers and enterprises 10 years of tax exemption.

According to sources, the government has set up incentives for technology zone developers. The government will give tax and custom duties exemption to these developers for the next ten years. The development agreement must be on capital goods which include (but are not limited to) materials, plant, machinery, hardware, equipment , and software. These goods need to be imported into Pakistan for use within these zones, by zone developers.

Zone Enterprises will also be given the same incentives as the developers. These will last from the date of issuance of their licence by relevant authorities up until a period of ten years.

A meeting regarding the inauguration of the STZA was held at the PM Office on November 5th. The Cabinet was informed of this in a meeting on November 24th.

The ultimate goal behind the establishment of such an authority is to provide support and ease for the technology sector, both financially and logistically. These will then drive more and more people and enterprises within the country to step up and deliver. The goal is to make their lives easier by giving them the international standards provided outside of Pakistan so that they can flourish within the country.

The Authority would help create more jobs in the technological industry within Pakistan. It will also attract more Foreign Direct Investments (FDI) and, in turn, bring more money into the country.

The STZA will also allow the youth of the country to capitalise and make the most of their innovative ideas.

The authority has been established under the Cabinet Division, as advised by the Prime Minister. The Cabinet Division was also directed to finalise the draft legislation (ordinance) and move for promulgation within the next two weeks. This draft legislation was also shared with the Finance Division, the Federal Board of Revenue, State Bank of Pakistan, and the Law and Justice Division.

During the meeting, Prime Minister Imran Khan highlighted the need for such and authority. He laid out all the fact, the financial aspects, and the financial benefits such and authority could bring to the country. The Cabinet seconded his rationale and fully endorsed it. The Finance Division raised minor concerns in some of the subsections; these subsections will most likely be subject to minor amendments. 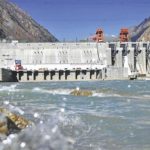