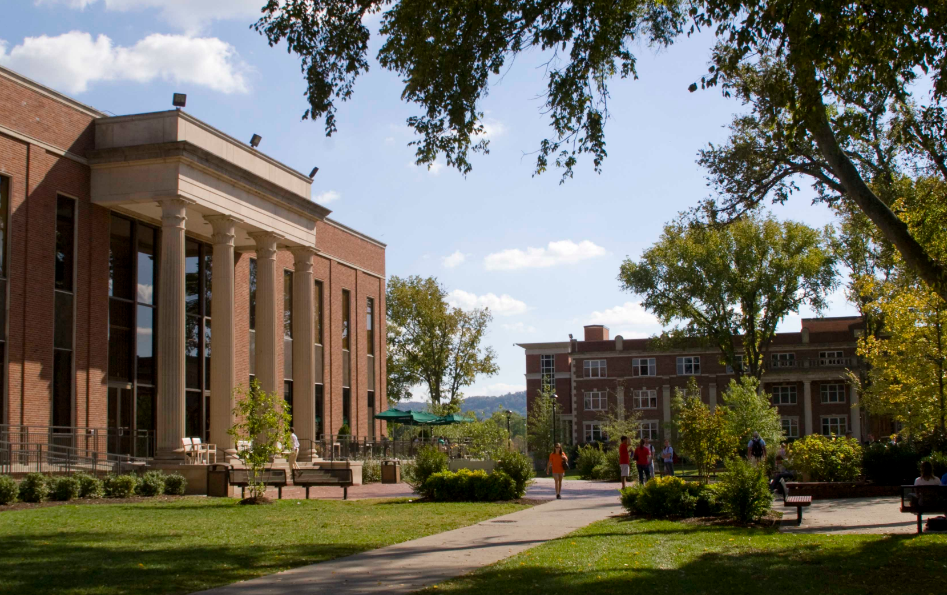 The Punjab government on Monday set aside the budget for this year. And one thing is clear that the government will be spending a lot on projects focused on promoting higher education in the country. With the announcement of the budget, it was revealed that new universities are to be set up in five cities – Sialkot, Rahim Yar Khan, Faisalabad and Multan.

Punjab Finance Minister, Dr. Ayesha Ghous Pasha, presented the budget which has an outlay of Rs. 1681.41 billion during the Punjab Assembly session held this Monday. The total budget has been split into different categories out of which Rs. 46.86 billion has been allocated for the education sector, Rs. 20 billion for the agriculture sector, Rs. 1,584 million for social welfare and Rs. 7.5 billion for industrial development.

Apart from building new university campuses in the aforementioned cities, the government will also be providing funds for missing facilities in 49 colleges, sub campuses of universities in remote areas and establishment of 36 degree colleges in Punjab. Not to forget, the Rs. 4 billion that has been set aside for distribution of 100,000 laptops among college and university students.

In the school sector, government will be utilizing these funds to provision missing facilities, set IT labs in 500 schools that have the highest enrollment number, construction of 12,500 additional class rooms in over crowded schools, reconstruction of 4,063 dangerous school buildings, opening of 500 new primary schools through PEF, internal merit scholarships and teacher training. 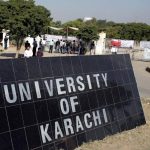