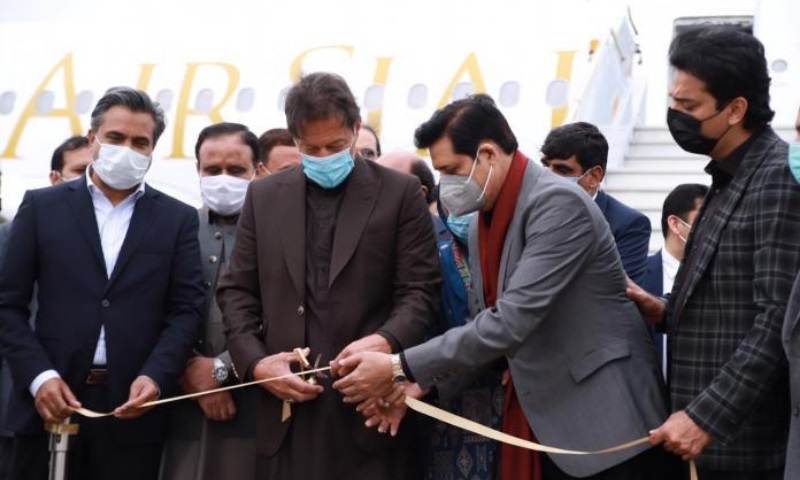 The Prime Minister of Pakistan just visited Sialkot to meet with the business world of the city. While addressing the gathering of the business community after the inauguration of Air Sial airlines, Prime Minister Imran Khan assured the businessmen that the government will extend full support to them for the industrialization in a bid to increase Pakistan’s exports.

He said that the government is taking special steps to encourage small and medium enterprises to take their businesses international while expressing the confidence that business districts like Sialkot will become a key region of exports in the country.  One of the steps taken in this regard is the removal of the requirement of the “Export (E)” form for goods under $5000 per consignment.

He also mentioned that less developed regions like Baluchistan, KPK, and Gilgit-Baltistan will also be given special attention. He congratulated the business community of Sialkot highlighting their efforts. He said, “First you established this [private] airport. No one has done this in such limited resources.” The launch of a new private Airline will set a standard for the rest of the Airlines in the country, especially the Pakistan International Airlines (PIA). It will also open avenues for Sialkot all over the world. 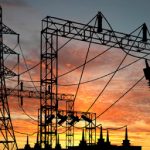