Great news for heart patients as Pakistan made stents will be launching soon! 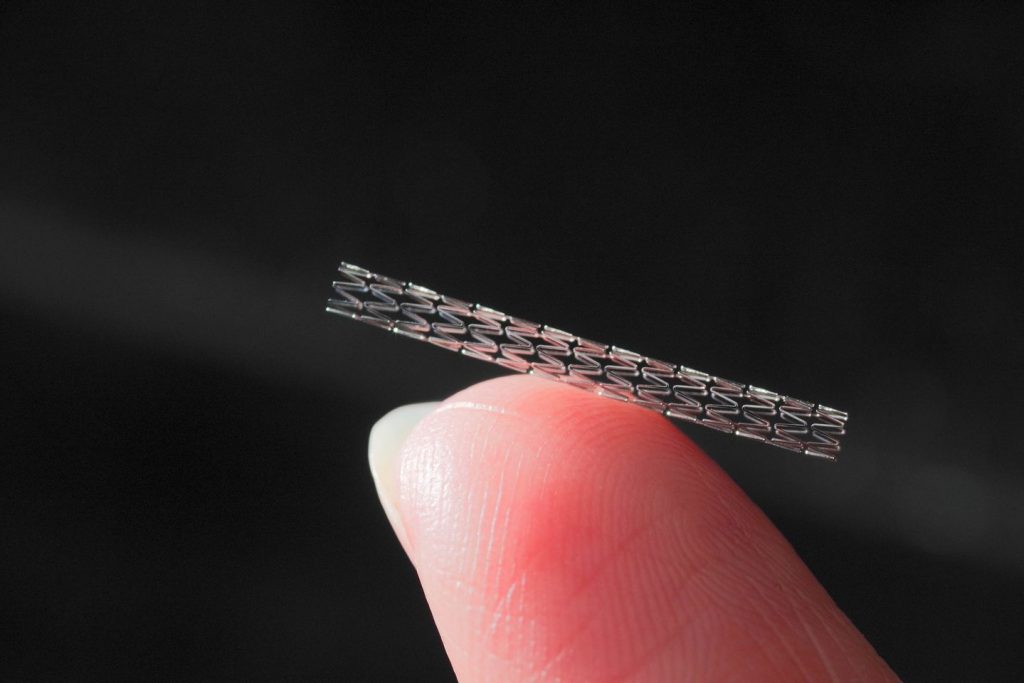 The health technologies company announced, in a Facebook post, that these stents, “aim[s] to make healthcare more affordable for patients.”

Indigenous healthcare products, devices, and technologies such as cardiac stents can lower the costs of such operations by a considerable amount all over the country. Currently, Pakistan-based implantations use imported stents, which makes the price of the surgery considerably higher as import taxes and tariffs drive up the total.

N-ovative also aims to, “bring advantages for the entire healthcare system, including hospitals, clinics, medical practitioners, etc.” These advantages can do wonders for our country’s financial state and create a ‘flourishing local industry’ for medical technologies.

The Private Limited company aims to launch these indigenous stents within the country in the upcoming weeks. Major General Ret. Dr Azhar Mehmood Kayani, a renowned cardiologist, has said, in an interview with Samaa, that these locally-made stents can potentially be a remarkable step in the field of Medical Science for Pakistan. He further informed Samaa that these stents were used at the Rawalpindi Institute of Cardiology and then at the National Institute of Cardiovascular Diseases, Karachi. Both these trials were successful, and no difficulties were observed in the implantation process, or after.

Phase one, according to the CEO at NHT, Dr Murtaza Najabat Ali, aims to produce 45 percent of the stents being used in the country. Phase two will then include fulfilling 100 percent of the demands within the country and working towards production for export purposes. 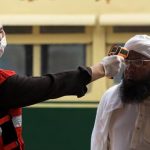