Pakistan one of the worst countries for women to live, Report 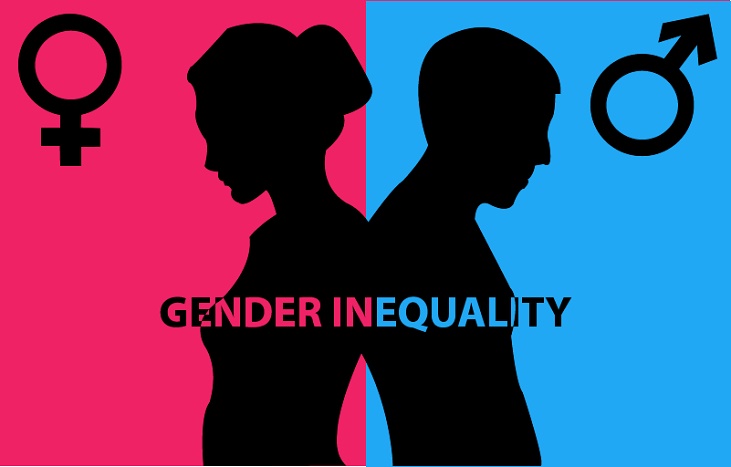 Throughout the history, there has been a significant gap between men and women whether in social, political, intellectual, cultural, or economic fields on the basis of gender. You may have heard plenty of times that women are often paid less than men for the same amount of work. This is, in fact, a very common example of the gender gap; the disparity between the genders. The more this gap is increasing in a country, the more the women of that region is getting deprived of opportunities. Not only that, but it is also highlighting a prominent form of inequity and degrading the concept of women empowerment as a whole.

Coming to the subject, the Global Gender Gap Report 2017 has ranked 144 countries according to their gender gap proportions. Through which we have pointed out the top five countries with the lowest gender gaps, making these the best places for the women to live. While on the other hand, we’ve listed the bottom five states being definitely the worst ones for the females.

The countries have been ranked based on four fundamental categories (sub-indexes), namely Economic Participation and Opportunity, Educational Attainment, Health and Survival and Political Empowerment. Here’re the top five best countries for women having the lowest percentage of gender gap:

And now, we have the five lowest ranked countries with a considerably wider gap between men and women, at the ranks:

So, apparently Pakistan has made it into the list but shamefully, it’s just one place above the lowest rank at the 143rd place. As per the report, our country has the ratio of men and women in professional and technical fields as 22.1% female and 77.9% male.

As far as the political empowerment is concerned, women in parliament are just 20.6% while male proportion is of remaining 79.4%. Moreover, in the ministerial department, the division is literally of 0% females and 100% men.

Below is the detailed analysis of Pakistan’s gender gap: 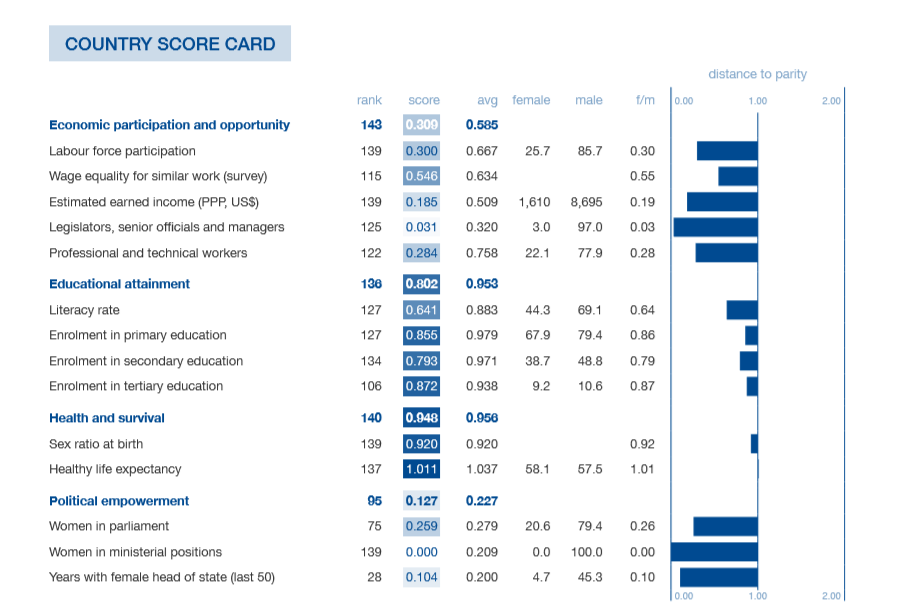 For a woman to live to the full of her potential, the gender gap has to be of the minimum. If we talk about the reason for this gender-based disproportion, it is rather broad and complex than a straight-forward answer. Some perceive that women themselves not choose to work in as demanding careers as men would work. People also often judge based on the facts that men have been at the top of their line of work longer than women in the past. There are numerous other aspects of the cause of this gap.

However, in any case, the inequality and the biased difference needs to be taken care of, especially in Pakistan. 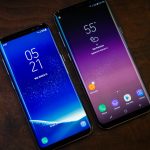 Microsoft is selling its own version of Galaxy S9 and S9+