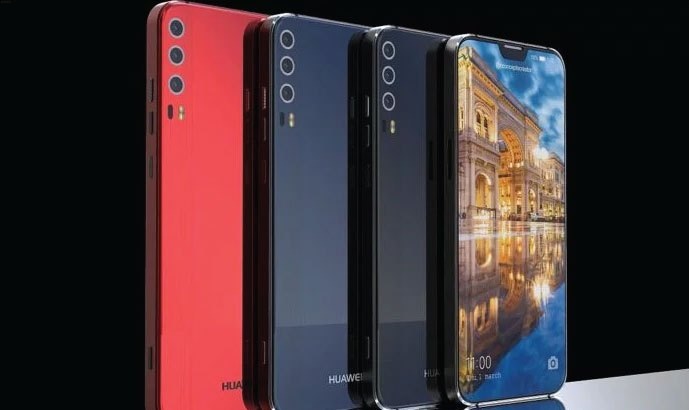 Huawei’s upcoming P-Series smartphones have earlier been rumored to be featuring three rear cameras and this is the innovative feature Huawei might be cashing in 2018. The earlier rumors indicated that the smartphone series with three rear cameras will be dubbed as Huawei P-20 series, but the new trademark leak tells a different story. The Chinese manufacturer who earlier trademarked P20 in the US has now Huawei P11 in various potential markets.

Looks like Huawei itself hasn’t made the decision yet. Anyhow, the new trademark application of Huawei P11 has been filed in the US, the UK, Taiwan, Hong Kong and other big markets. Back in December, Huawei’s promotional campaign for the upcoming P-Series revealed that Huawei will take smartphone photography to a whole new level, that will provide a DSLR-like result. The leak indicated the name of a smartphone to be P11 and hinted towards a triple camera setup on the back, capable of capturing snaps up to 40 megapixels.

The new trademark leak also affirms the name of the product to be Huawei P11. The leak reveals that the entry of trademark for that name of the smartphone was filed back in 2015. 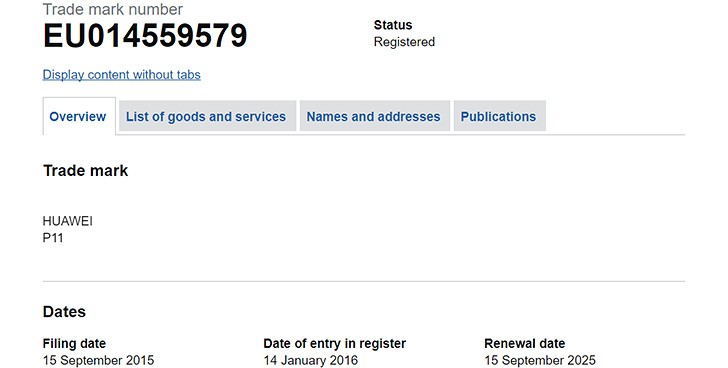 A couple of weeks ago, Huawei’s web team was also caught preparing info pages for the two upcoming products, Huawei P11 and P12. This further affirms that Huawei will continue counting upward without skipping any numbers. The P12 will probably have to wait for next year, though there won’t be any shortage of P-Series phones, as the company is all set to unveil three P-series smartphone in mid-2018. The list doesn’t include the P11 Lite, which will obviously arrive for emerging markets. 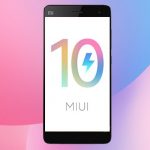