In the last five years, Pakistani students in China have grown from 100 to 25,000 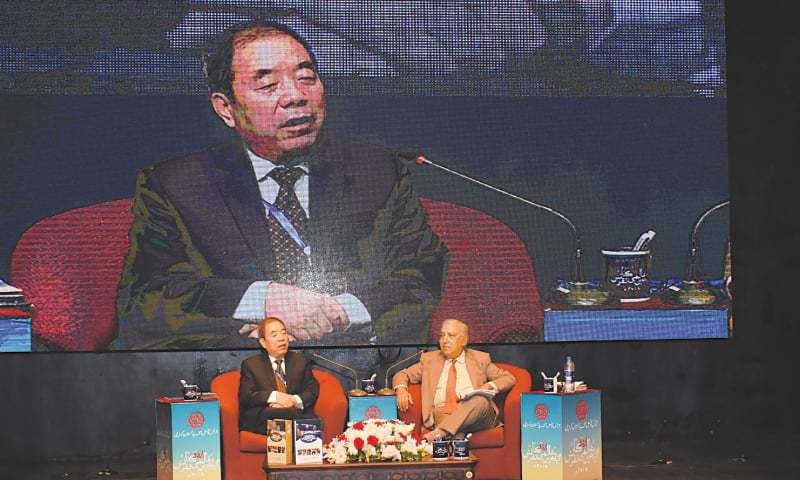 Many book lovers felt that Prof Sheng might cancel his scheduled trip to the 11th International Urdu Conference at the Arts Council due to the horrific terrorist attack on a Chinese consulate, but to everyone’s pleasant surprise, Prof Sheng carried on with the proceedings.

Prof Sheng’s presence at the event gave a symbolic meaning to the event as it gave a clear message that heinous activities like these will not hinder Pakistan-China’s noble intentions. Dr. Jaffar Ahmed hosted the event and lauded Prof Sheng’s arrival in Pakistan, Sheng cited the increasing number of Pakistani students in China after the commencement of CPEC, which surged from 100 to an impressive 25,000 students. The conversation between the two took place in Urdu and Prof Sheng displayed his fine skills over the language. The event began with the usual session of Hamd-o-Nat and some poetry.

Prof Sheng, who is a director of the center of Pakistan studies in the Peking University in China, highlighted the fact that CPEC has brought Pakistani and Chinese people much closer, many Chinese have taken a keen interest in Pakistani society, their culture and literature, therefore many famous Pakistani novels such as Udas Nuslein, Khuda ki Basti and short stories have been translated into Chinese language, especially those by Ahmed Nadeem Qasmi. The professor further mentioned that he himself had compiled a book and named it Shahrah-i-Khushhaali, where he explained the economic success of China.

The second session of the day revolved around children’s literature and books such as Alif Laila have been proven to be popular among children. Famous writers from all over the country were present and discussed the importance of quality fantasy literature for children as it would instill imagination, creativity and propagate a point of view among children. 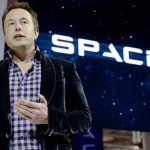