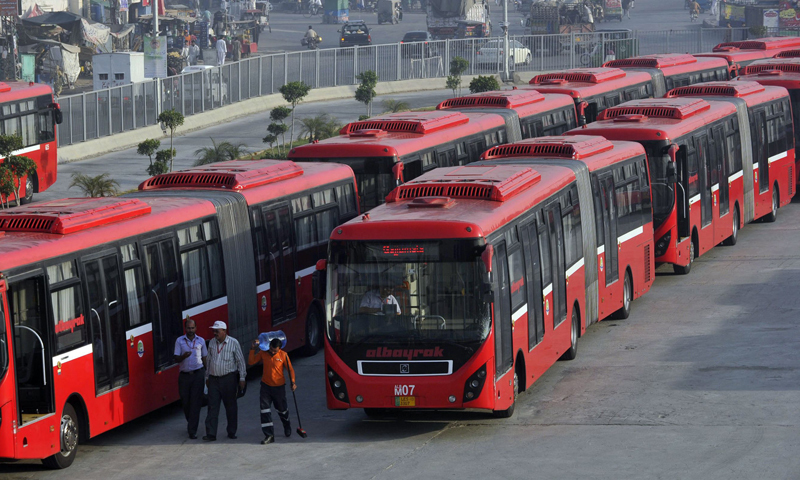 The Chief Minister of Punjab, Usman Buzdar, held a meeting in the provincial capital to review the quality of public transport in the province. The Minister has since decided and approved the construction of a modern, international-standard bus terminal in Lahore.

The Chief Minister also approved construction of similar bus terminals near Thokar Niaz Baig, in Faisalabad, and in Multan.

The transport department has been instructed to submit a design for these terminals by the tenth of this month.

Smog has been one of the biggest contributors towards environmental pollution in Punjab. Lahore, the provincial capital of Punjab, ranks fourth on the Air quality and pollution city ranking posted by IQAir. Electric vehicles, especially electric public transportation could contribute greatly towards reducing the levels of smog in these urban hubs.

Alongside electric buses and new bus terminals, the establishment of a Punjab Road Safety Authority was also given the green light during the meeting. the chief minister also extended the scope of the Lahore Transport Company from being just Lahore to every city of Punjab. 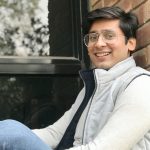