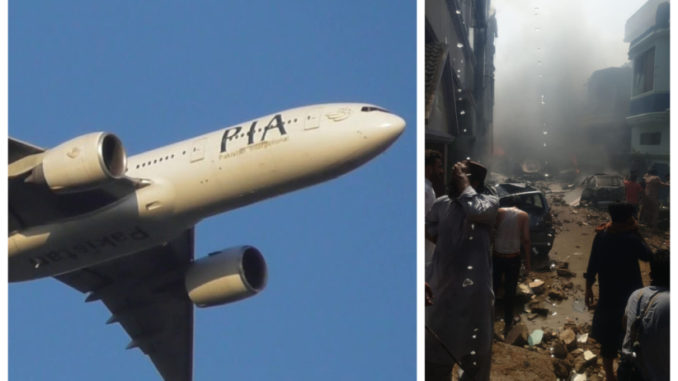 On Wednesday a team of Pakistani and French investigators scrolled through the PIA plane crash site. The unfortunate accident occurred in the southern city of Karachi last week. The team was set up to find reasons as to why this airline disaster occurred.

There were no reported deaths on the ground even though the plane crash occurred in a densely populated site of Karachi. However, the plane crash took the life of 97 people. Most of the wreckage of PIA Flight PK8303 has been lifted off.

The 15 years old aircraft was designed in France the reason why investigators from France arrived and joined the Pakistani team of investigation on the plane crash site.

Initially, the traveling was hindered mainly because of the travel ban imposed to stop the spread of COVID-19. The technical representative of Airbus and investigating team along with the engine maker Safran flew to the country on Airbus A330-900 airplane.

The team has been cooperating with the Pakistani investigation authorities in the search for the cockpit voice recorder. The secondary focus will be on the crashed plane’s engine CFM56. According to a witness the engine plunged into the side of the building when the crash occurred.

The engine was manufactured by CFM international. It’s a joint venture of General Electric and Safran and is highly reliable in the airline industry. According to the late pilot of the aircraft, both the engines failed to work right after the aircraft bounced and flew along the runway in a failed landing attempt.

Although it is too early to tell what caused the plane to crash so closed to actual landing the questions will shortly be answered. 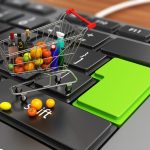