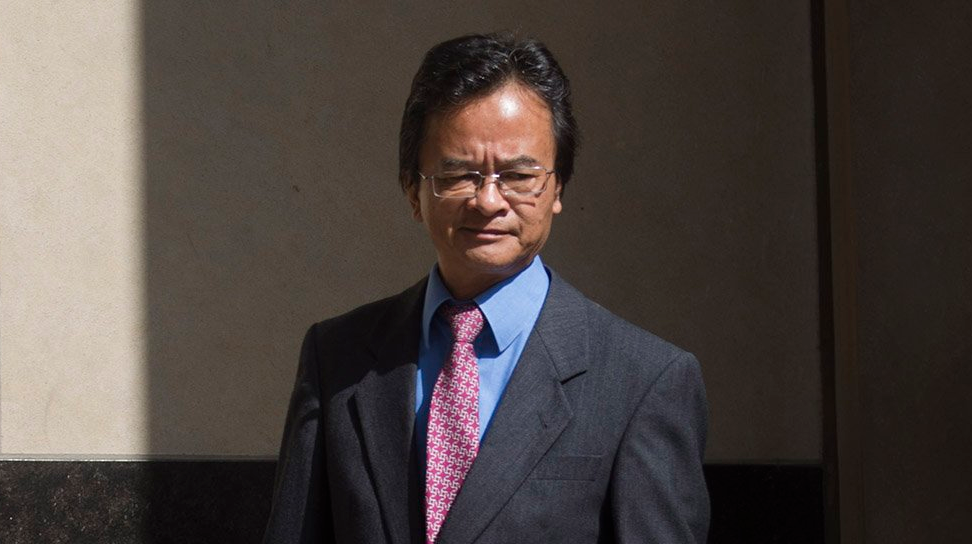 Lesson of the day: blindly following unethical orders from your employer could land you in prison.

Former Volkswagen engineer James Liang has been sentenced to 40 months in prison following his involvement in the company’s diesel emission scandal. He also faces a fine of $200,000.

German automobile manufacturer Volkswagen has been engulfed in an ugly scandal since September 2015 when the company was served a notice that it was in violation of the Clean Air Act. The charges against VW were that their cars were emitting diesel that was beyond the safe threshold set by the US government. The company pleaded guilty to these charges stating that it had used a software that controlled diesel emissions during lab testing, however, when the cars were brought on to roads they emitted 40 times more diesel. This software was installed in over 11 million cars worldwide and was used to deceive car regulators between 2006 to 2015.

In April 2017, a US court ordered VW to pay $2.8 billion for the 500,000 diesel-powered vehicles it rigged in order to bypass government emission tests. Numerous key players behind this scandal are also facing charges.

While James Liang was not the brains behind Volkswagen’s Dieselgate scheme, he was an active player and contributed significantly to this project over the years. While he defended himself by saying that he was just following orders of his employers out of “misguided loyalty”. However, the prosecution was not deterred and felt that imprisoning him would send a strong message across the automobile industry so that such an incident is not repeated again.

Another Volkswagen manager Oliver Schmidt, who oversaw US operations for the company, pleaded guilty as well and will be sentenced on Dec. 6 and could face a seven-year prison sentence. 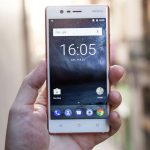