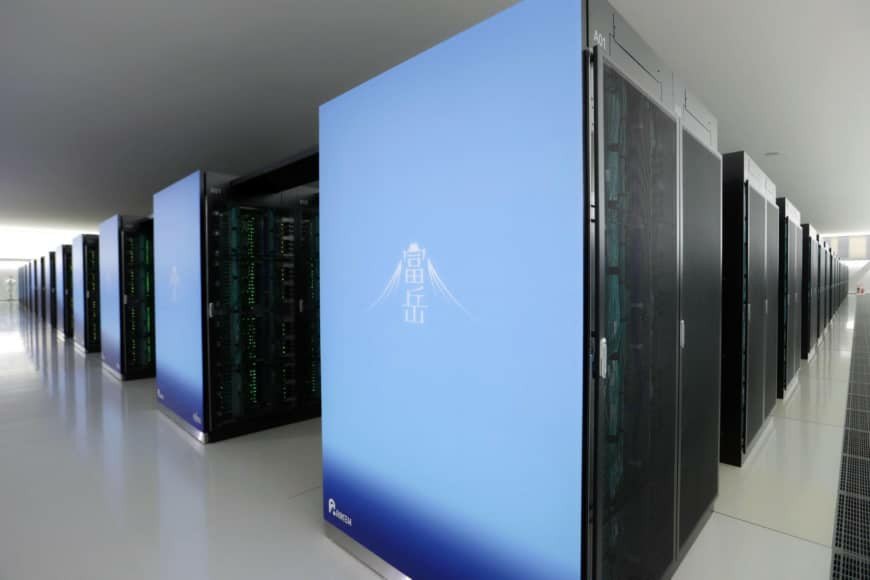 Fujitsu created a supercomputer in Japan. This computer has been ranked as the fastest in the world as per U.S.-European TOP 500 Project. The ranking was announced on Monday.

In 9 years, it is for the first time that Japan has gotten a higher rank against its American and Chinese Competitors. The supercomputer was named after mount Fiji. It is 2.8 times faster than IBM’s summit. Fugaku has topped in other rankings that test computers on different workloads, including Graph 500, HPL-AI, and HPCG. None of the other supercomputers has ever topped all the other four rankings at the same time.

Next fiscal year, Fugaku will go into full operation. By now, this supercomputer has been in use on an experimental basis for the research of coronavirus. Satoshi Matsuoka the head of Riken’s center for computational sciences said: “I hope that the cutting-edge IT developed for Fugaku will contribute to major advances on difficult social challenges such as COVID 19.”

He further said: “We were able to stand out in all the key specifications for supercomputers and demonstrate it is the world’s highest-performing. We expect it will aid in solving difficult social problems such as the fight against the novel coronavirus.”

Supercomputers are 1000 times faster than a normal computer. It can be used to simulate the nuclear explosion, model the climatic system, and perform the testing of virtual weapons. Fugaku can rule out the impact of a natural disaster like Tsunami and earthquake. It is capable to take out the escape routes in times of emergency 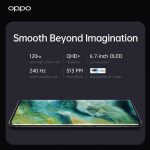