Labayk; The first social media app that runs on the principles of Islam 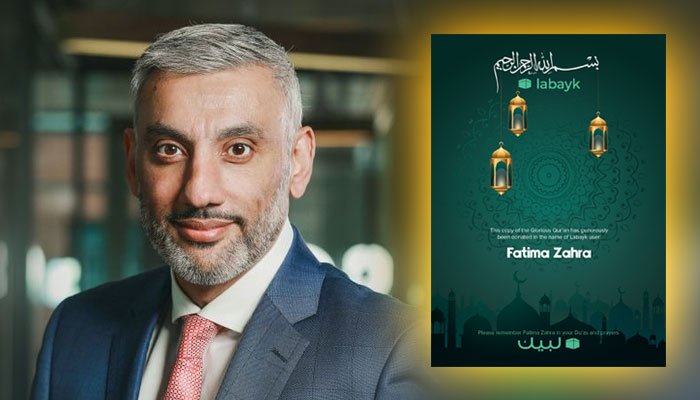 A London technological entrepreneur and banker has rolled out a social media platform designated as ‘Labayk’. The Platform is going to be more socially impactful and truth full that also holds the Islamic values. Labayk is available for both Muslims and non-Muslims.

Tanveer Khan who works as an investment banker in London came up with the app Labayk which meant ‘at your service’ in English. The aim of the app by far is to distribute 20 million Holy Qurans to Muslims residing in underserved areas without any cost.

Tanveer claims that the app is going to offer a more valuable connection along with a safer environment to the users. The social media platform is free from misleading influences like gambling, alcohol, and other haram acts according to Islam.

Users will be able to upload images, post status, and also create stories just like in any other social media app. The users can also go live, participate in the online discussion, upload videos, and take part in the broadcasting events at Labayk. Without any extra charge, users can use the facility of instant messages, audio, and video calls.

In an interview with a local news channel, Tanveer said that the purpose of this app is to build community, not followers as it gives way to an idea of the social platform without racism, hatred towards community or group, and above all eradicating Islamophobia.

He said: “Lots of Islamophobic content is on existing social media as, for ‘them’, it’s several games, so the more users they have, the better. Labayk is about building a community of like-minded people that communicates in a safe environment. It is free to download, create an account, and use Labayk.”

Tanveer also said that the money generated from the app is going for charitable events. Besides that, he is working on other projects too like Quran with translation app, Azan app, and Kiblah Locator app, etc. Besides that, the team is also trying to create a one-stop-shop for Muslims all over the world. 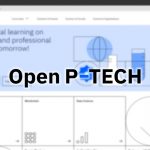