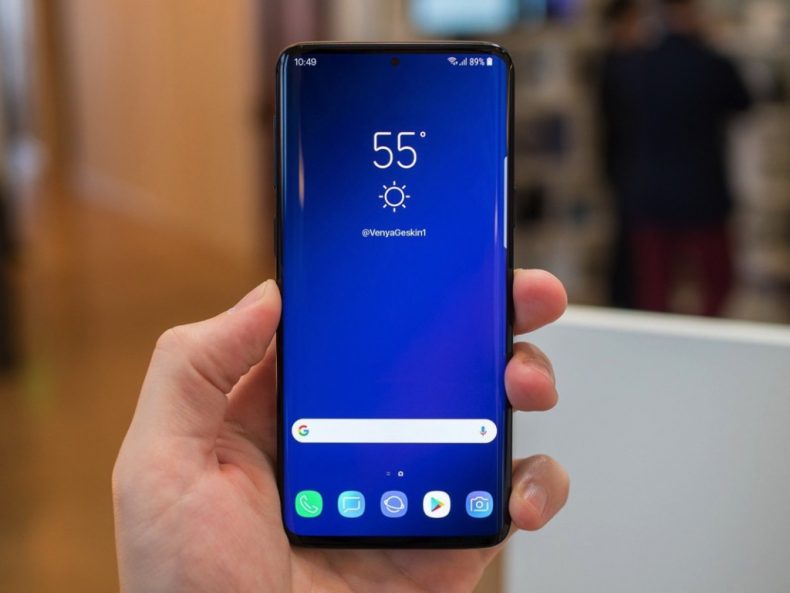 Latest leaks from Gizmodo reveal some interesting insight about the upcoming flagship from Samsung. Ever since Samsung introduced new displays at its developer’s conference back in November there has been a lot of speculation and hype around Samsung’s upcoming Galaxy S10, it is expected to be Samsung’s first flagship which will feature the infinity O display. 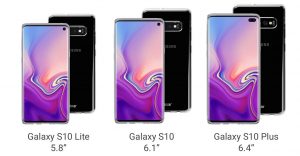 One reason behind these shocking prices could be the fact that, since the market is maturing, people are now less inclined towards buying a new phone, in order to cover that loss, Samsung is now increasing the average price per unit of its upcoming flagships, so that it can cover up the loss for the fewer units sold. Apple has already started implementing on this strategy, as it was evident from the fact that the cheapest iPhone released this year was iPhone XR which costs $750 compared to last year’s iPhone 8 which cost $699.