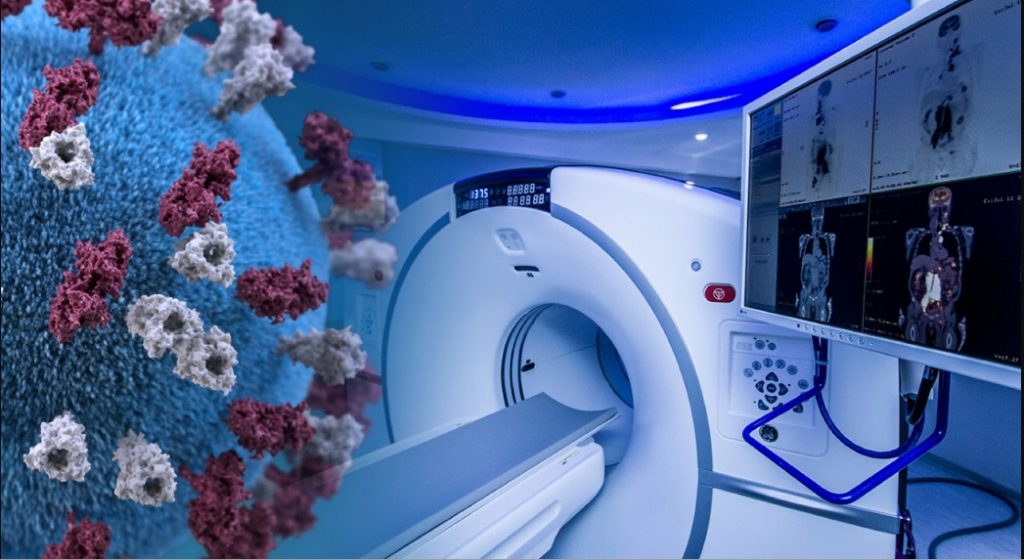 Medical trials have initiated on extremely ill patients of COVID 19. Doctors are using a low dose of radiation on the patient. The experiment is conducted on a small group of COVID 19 patients and the findings were published in a non-referred journal.

The research was conducted in the Emory Hospital by Dr. Muhammad Khan professor of radiation oncology on 5 patients aged between 64 and 94. The patients were given a single low dose of radiation to both of the lungs for 15 minutes. In 24 hours, all of the patients showed promising improvement in their condition. As per the blood work of the patients, radiation therapy proved to be both safe and effective.

The patients were given ionizing radiation therapy. Coronavirus affects severely to elderly patients and can be fatal for people over 70. This mode of therapy can help elderly patients in recovering from the disease. Radiation therapy is widely practiced in all cancer centers so no new equipment, training, or preparation is required to perform it. If it was practiced since the beginning of the lockdown, thousands of lives could have been saved by now. Several countries are going to initiate the trials of radiation therapy on national levels due to its promising results,

Although the therapy has a high success rate and the low adverse effect it can raise an uncontrolled systemic inflammatory response in the immune system of the patient. The response is known as a Cytokine response that retards the breathing ability in patients if left untreated for long. Besides that radiation therapy has not shown any other side effects that physicians vary.

Dr. Welsh the director of Radiation and Oncology department Loyal University said: “I do believe low dose radiation can be a cure. It is time to resurrect this therapy and prove it.” 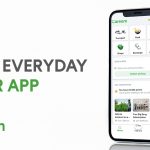