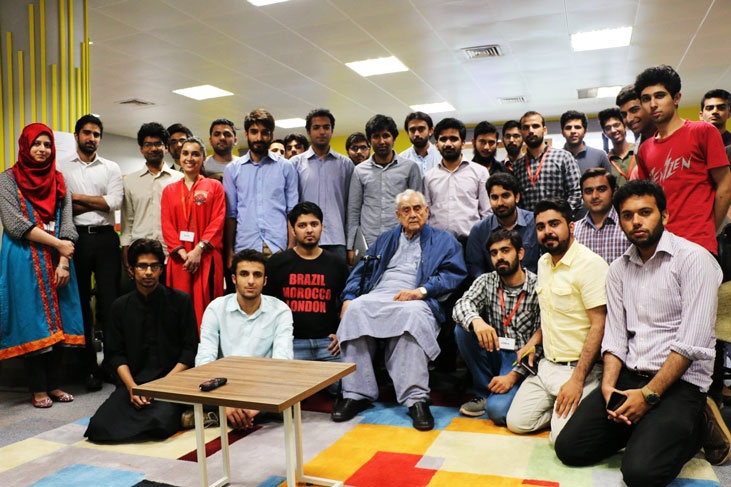 Pakistani Entrepreneurship Center housed at LUMS and commonly known as LUMS Center for Entrepreneurship (LCE) has just completed its first year of operations. With the celebration of the first birthday, LCE has revealed some of the details of what the center and it’s startups have achieved so far.

While talking to TechJuice, Khurram Zafar, Executive Director of LCE, said, “We have exceeded the goals and expectations of the management.” and talking about the 3rd cycle, he said, “This time we have incubated 16 startups and we have high hopes from all of them.”

See also: Vivid Technologies, a startup from Pakistan, closes their seed stage funding round with $350,000

LCE has incubated a diverse range of startups in the past one year: from a carpooling service, Savaree, to jewellery design shop, Jewellery Design Pro, from a naan shop, Maro Tandoor, to interactive media ads, Interacta, these startups are all doing very good in their respective fields. The report mentions that 13 out of 14 startups are still in operations working full time on their products and service. This is a great achievement if we compare the trend with other incubation and acceleration programs in Pakistan.

See also: LUMS Center for Entrepreneurship opens its ‘Acceleration Program’ for startups on a rolling basis

LCE has also played an instrumental role in the development of entrepreneurship throughout the country by actively supporting, participating and arranging events for entrepreneurs. In a country, where the major chunk of the population is youth, startups at LCE have created over 120 direct jobs and 320 indirect jobs, thereby improving the economic state of the country. In addition to that, last year LCE organized an investor’s summit for the first time in Pakistan, where more than 50 investors gathered from across the country. According to the report, startups from the first and second batch have raised nearly $600K and the combined valuation of the businesses at which they have raised money or have had term sheets offered is over $5 Million.

Moving forward, LCE is in talks with different organizations to expand the incubation space to set up Plug and Play centers on the model of co-working spaces in the country. Here is a quick look at LUMS Center for Entrepreneurship’s journey so far. 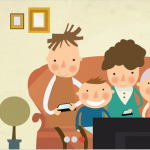