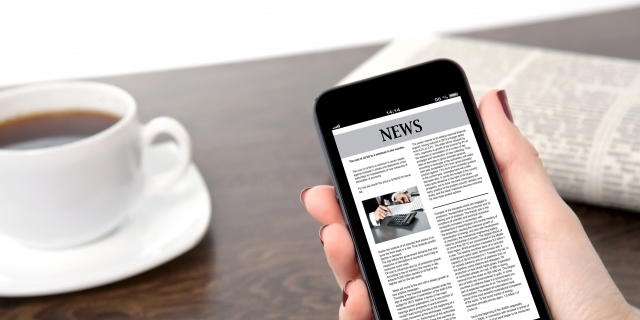 As you know that WWW stands for World Wide Web but it is not truly accessible to everyone worldwide. The number of people having internet access depends on where they live. More than 90% people in the USA have access to the internet and most of them have it in their homes. But that’s not the case when it comes to the Asia. Most of the people in Asia use internet on their mobile phones and if there were no mobile phones, those people will not have access to the internet at all.

Here’s what he said back then:

“In this digital age, when you can apply for a job, take a course, pay your bills … with a tap of your phone, the Internet is not a luxury. It’s a necessity. You cannot connect with today’s economy without having access to the Internet.” 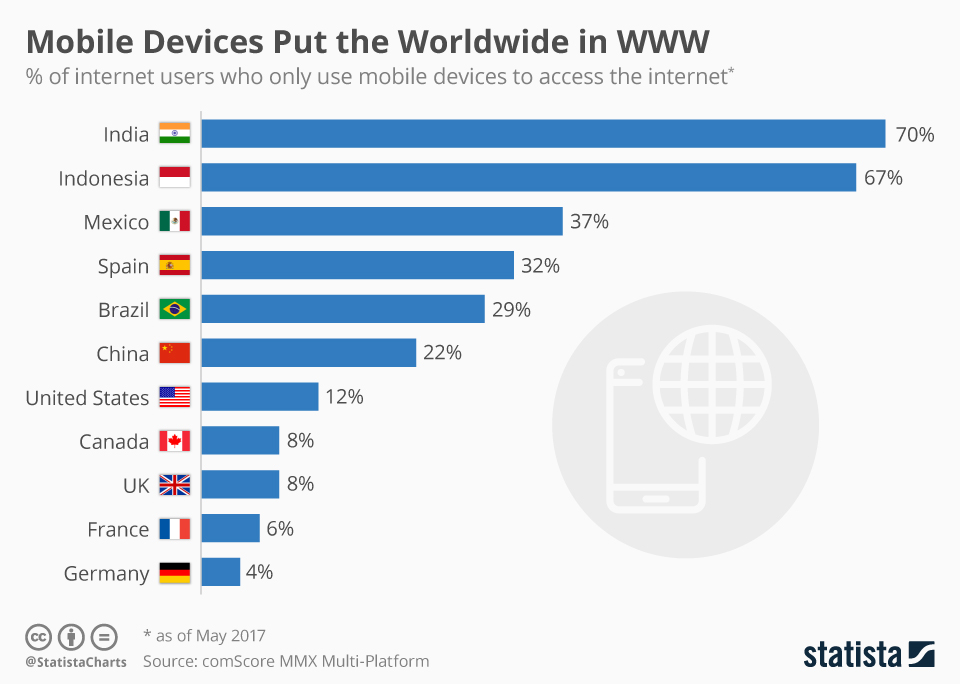 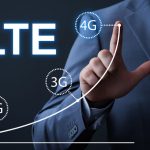