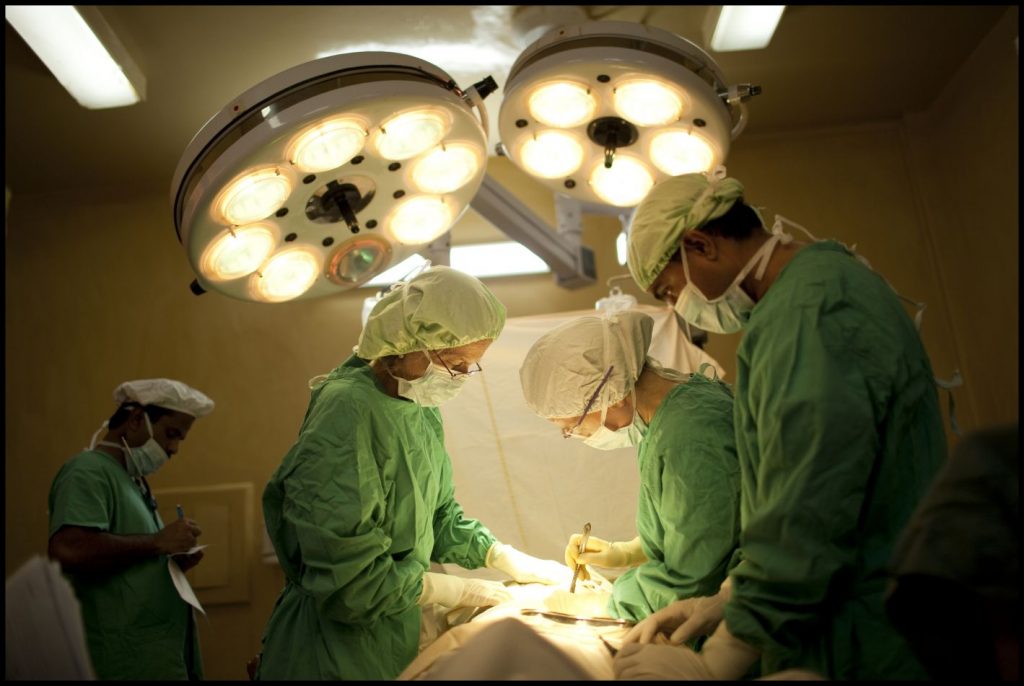 In a matter of a few months, plenty of health segment startups have emerged in Pakistan. Why should they not? Of all the segments, healthcare remains largely untapped in the country. The handful startups targeting this domain are at a very infant stage. So, the opportunity is huge, play field is equal and there is no clear winner yet.

Ehsan Imam, technology industry veteran with over 10 years of experience under his belt, has recently launched a health venture named Marham. Reminiscing about what led him to take the plunge and leave the job, he said,

“My father was ill. During consultation and frustrating back and forth to different hospitals, I realized that there is a need for an authentic central database with complete and reliable information of the doctors.”

So Ehsan went ahead and created one himself.

Named as Marham (cure), it is essentially a digital go-to platform for everyone’s healthcare needs. A user can search for doctors, book appointment, leave feedback, meet with fellows on the forum and read health related content at the blog section. Starting from web, now the platform has presence on Android and iOS as well.

The hardest way is the right way

There are certainly other healthcare startups doing somewhat similar work. “Majority of the startups working in this niche are collecting data from Google, which is obsolete and inaccurate. We are not scraping data, we met every doctor personally before enrolling them at our platform.” Now not only the data is accurate but doctors are also aware that they are listed and based on their performance of treating the patients, they will be reviewed online.

Getting to meet the doctors although was a slow and difficult step but it turned out to be a great decision for team Marham. “Not only the doctors are getting more visibility but the feedback left on their profiles is helping them get more relevant patients as per their expertise.”

Sharing some numbers, Ehsan mentioned that there are roughly 70,000 doctors in the province Punjab. Some of the doctors treat almost 300 patients per day, whereas some doctors treat 20 patients a day.

“80% of the patients are going to 20% of the doctors whether they are satisfied or not.”

Marham platform is going to change that, it will treat all the doctors equally as doctors will be classified as per their specialties. Thereby, giving everyone an equal chance to be a prospect. This is a great opportunity for new-comers to prove their mettle, get relevant patients and utilize the social proof (read: feedback) as a mean to improve their rankings on the platform.

“The feedback is very valuable. Usually, we come across horror doctor patients stories on social media, now those rants will be put to good use through feedback mechanism at Marham’s website. The feedback will help surface genuinely capable doctors. Yet, the moderators will have to keep an eye on fake reviews.”

Launched just last month, the platform has made substantial progress. It has a fully functional responsive website, mobile applications for Android and iOS. The mobile applications have aggregated 10,000 downloads whereas the web version has very good turn around rate.

The platform boasts updated listing of 4,500 doctors in Lahore, Islamabad and Karachi. 20 to 30 bookings are happening a day – which for a startup this young, is remarkable.

Currently running on a freemium model, Marham team plans to launch direct booking services rather than directing the traffic.

“For patients, Marham will always be free.”

But doctors will be charged a small subscription fee to continue utilizing the services. The team plans to launch more features for example lab listings, their comparisons, content around healthy life and diet too. The service launch is due in Sargodha, Peshawar, Faisalabad in a couple of months.

Currently a team of over 10 people with diverse backgrounds, Marham has a lot to prove. In a country like Pakistan, where only 2.6% of total GDP is being spent on healthcare. The health care infrastructure and conditions are devastating. Moreover, the hospitals and doctors are turning this noble cause into a money making machine. Marham, or any similar healthcare venture, if properly executed, will have a strong position to change that by making health care cheap and easily accessible for everyone! 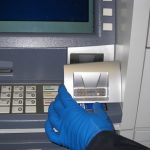