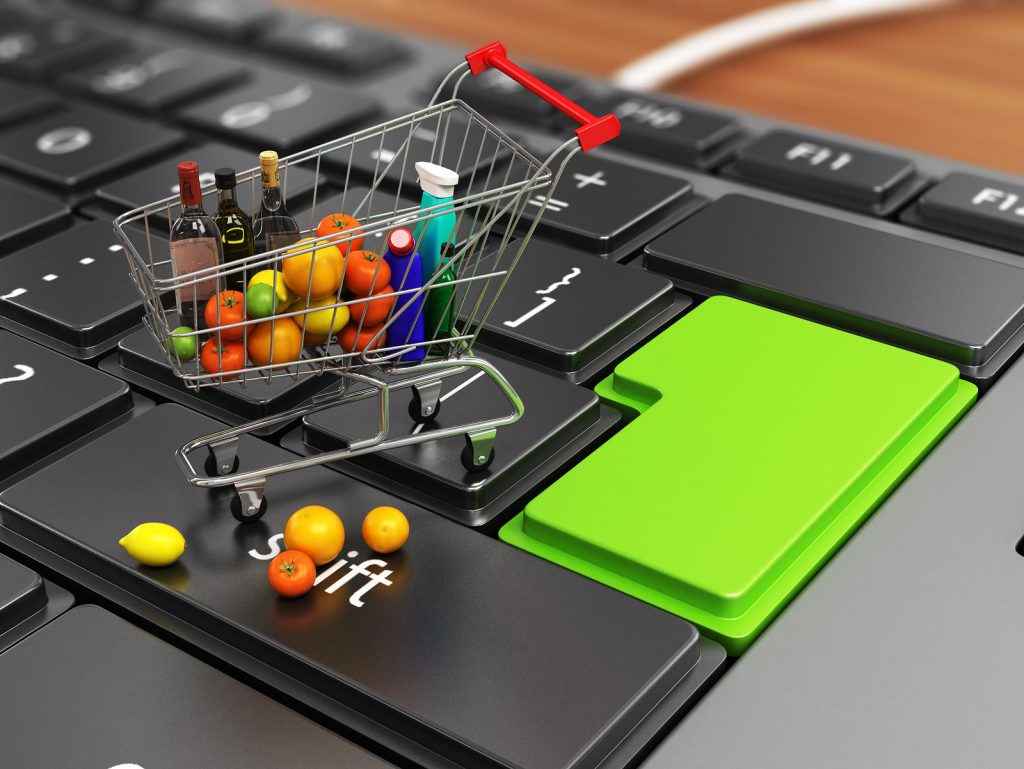 As the pandemic has widely spread, people prefer buying the grocery online and this is increasing the sale more than ever. For instance, the US online shopping saw a 110% increment in sales in April.

Online platforms have given way to new opportunities to medium and small-sized enterprises. When we talk about online sales in china about 170 cities in the country of China has mobilized local government and social financial revenue. From January till April of this year, the retail sales of consumer products in china faced an increment of 6%. It is estimated that the social consumption of goods will only increase in the country

E-commerce is growing rapidly in Pakistan. However, mobile communication along with logistics is lacking behind as a large population residing in rural areas does not own a smartphone. The problem also lies as a conceptual problem because many people still prefer visiting departmental stores and paying via cash.

In America, the purchase of grocery online saw a great deal of climax on April 21st as the sales of dollars on weekly basis raised to 289 percent when compared with the last year. The census was published by M Science.

Walmart is one of the biggest grocery sailing departmental stores in the US said that grocery sales have reached an all-new height. The pickup and delivery volume of sales is surging to 300 percent at the peak

In an interview McMillon said: “The number of new customers trying to pick up and delivery has increased 4X since mid-March. My feeling is that once this crisis is more under control, people will have seen the benefits of that service and will likely continue to use it. It will become a part of the ‘new normal’.”

However, it is still to be seen whether the people continue shopping online at the same pace once the worldwide lockdown is over. 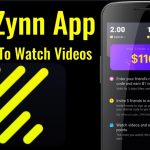