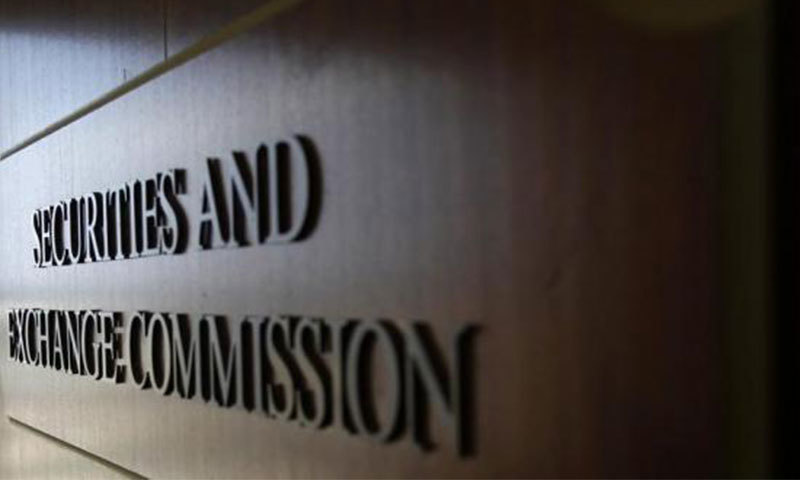 More than 2000+ companies have been registered with SECP in September as per the latest stats released. Almost all of the registrations were done online and more than 40% of the registrations were made in one day. These are groundbreaking stats which show a massive increase in entrepreneurship in the country. This will increase employment opportunities in the country and invite more investments from abroad.

According to the breakdown provided by SECP, some of the companies registered were in the following sectors:

Investors from Australia, China, Egypt, Germany, Greece, Iran, Italy, Japan, the Netherlands, Norway, Saudi Arabia, Singapore, the UAE, the UK, the US and Yemen have invested in 43 new companies in Pakistan as per the SECP filings. Around 812 companies were registered in the Federal Capital followed by 764 in Lahore and 348 in Karachi. 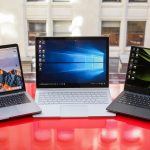