The Creators is a group of 3 young children, all of them brothers, that have a passion for using old plumbing parts to make new and creative lamps. Mustafa, Musa, and Momin all work together to produce something magical for their age.

According to Musa himself, all of them contribute towards making the lamps – one comes up with the design of the lamb, the other makes the lamp using the parts itself and the last one does the required electrical work. He has a passion for cars so he made a car lamp. His younger brother has a passion for dinosaurs so they made one of those as well. 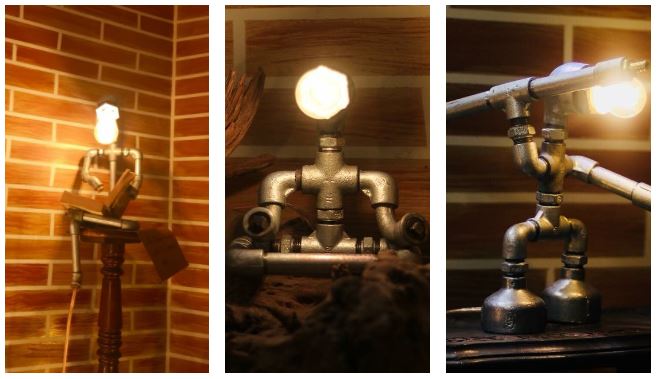 Their passion started during an entrepreneurs week at their schools when they used parts from old toys to make lamps and sold them making. Since then they decided to do it at home as well using bicycle parts at the start and later shifting to plumbing parts.

The trio has been impressing their customers with their skills as no one believes that such young kids could make the lamps on their own. It usually takes them 1-3 hours to make a lamp after they have all the parts they need. They have their own space in a shop in G-8 now. You can also look at their Facebook page for some of their amazing lamps. 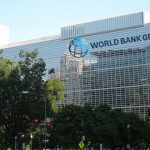