TechJuice > Technology > More than 65 percent of developers are self-taught

More than 65 percent of developers are self-taught 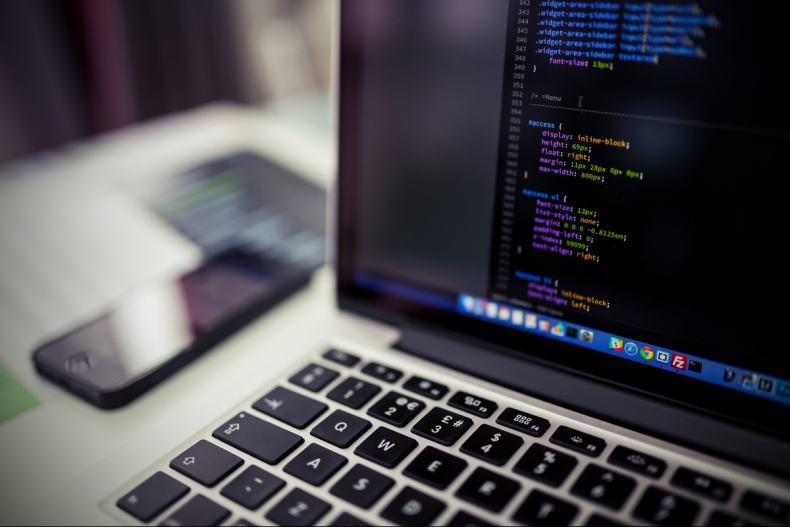 HackerRank has released the Student Developer Report 2018 and it shows more than 65 percent of the developers are self-taught. It’s an astounding statistic as the survey was conducted on more than 10,000 students but one must wonder why aren’t all the developers self-taught? Software Development happens to be one of the prime fields where self-learning is required since developers are trained to solve real-world problems.

For those of you who aren’t aware of HackerRank, it is a website for programming with over 5 million developers where you can practice coding, prepare for interviews, and get hired. Some statistics regarding student learning is given below: 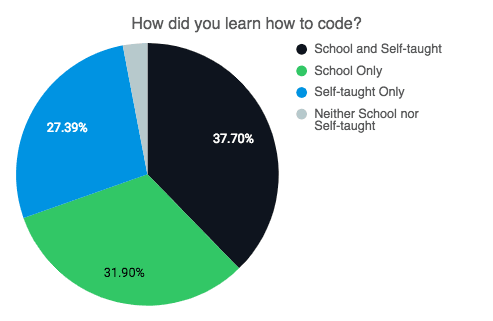 As you can see above, around 38% of students have learned to code in schools or have self-taught whereas more than 25% didn’t need to go to any institution to learn coding. It’s really good to see such a vast majority of developers are self-taught due to the rapidly changing customer requirements and market conditions, they need to prepare themselves for lifelong learning.

It is a well-known fact that programming languages get outdated or they are constantly refined with newer libraries and functions. This requires developers to remain constantly updated as well as adopt new programming practices to remain current. The HackerRank report emphasizes that our degrees are not enough to make us proficient developers hence we need to adopt a second source of learning to hone our skills even further.

You can read the report here.