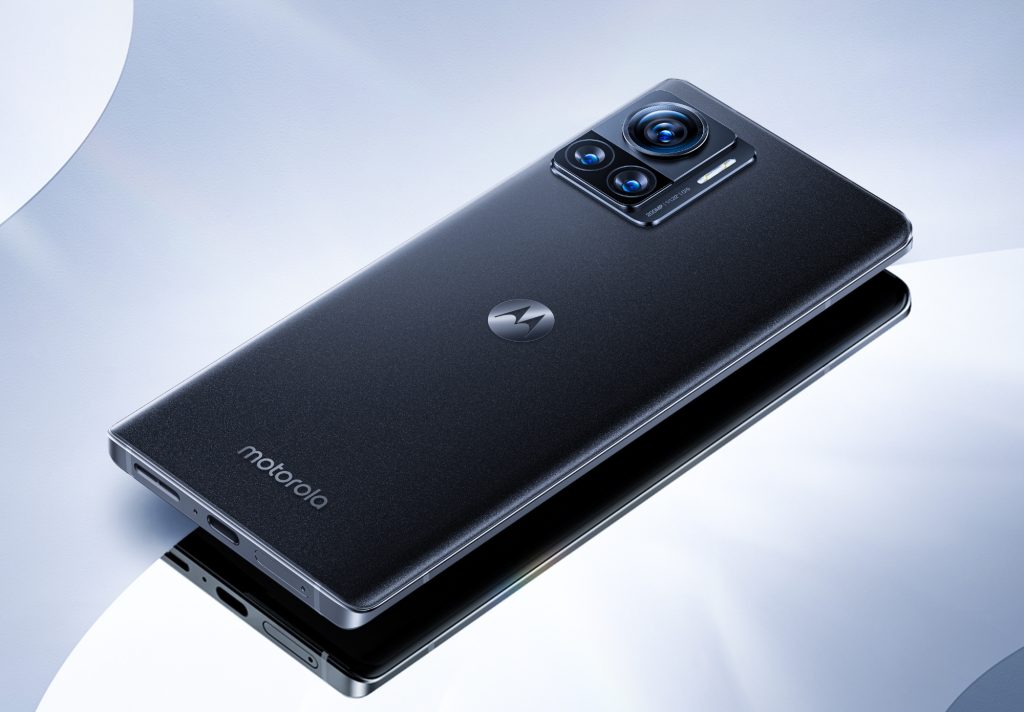 China has introduced the world to the first phone with having 200 MP camera named Moto X30 Pro. Other than Vanilla and the Pro, now we have the Neo and Fusion, which are also the king of them, and the brand-new Edge 30 Ultra phone.

Presently, this phone has reached Europe and other regions with the name Edge 30 ultra. Though the specs are the same, the price is high of Edge 30 ultra.

Undoubtedly, Edge 30 ultra has an awesome camera. With your Motorola Edge 30 Ultra, you can take full 200 MP resolution pictures, but such images take a second to save and occupy a lot of space.

Therefore, the best thing about Edge 30 ultra that makes it distinct among Motorola phones introduced till now, is its 200 MP ISOCELL HP1 sensor sized at 1/1.22″ and 60 MP selfie unit for those who love taking selfies. It enables people to capture the most detailed photos. Edge 30 ultra uses 16 to 1 pixel binning and takes 12.5 MP pictures by default.

Meanwhile, other specifications of Edge 30 ultra are having a Qualcomm Snapdragon 8+ Gen 1 chipset which means the company has focused on the performance department, Adreno 730 GPU, Octa-core CPU, Android 12, and My UI.4.0 OS. Moreover, Edge 30 ultra supports 2G, 3G, 4G LTE, and 5G networks keeping in mind the developing technology. The display system of this phone includes a 6.7 “OLED 1080 x 2400 pixels resolution, 144 Hz refresh rate that is a curved one abiding by its name, HDR 10+ and 10-bit colors.

If we look at the memory, the Edge 30 Ultra is available in 8 GB and 12 GB RAM, 128 GB, 256 GB, and 512 GB ROM, but there is no slot for a memory card. The charging capability of Edge 30 ultra that allows it to top the charts is its 125 W wired charging and 50 W wireless charging capability. Moreover, the fingerprint reader of this phone is under the display.

While the starting price of Motorola Edge 30 Ultra in Europe is €900. The buyers can choose between the two colors available white and black, as everyone has their preference.

Additionally, the box Edge 30 Ultra is a cardboard box which means it is recyclable and plastic-free. Along with this Motorola phone in the box, there is a 125W TurboPower adapter, a USB-C cable, and a clear protective case. 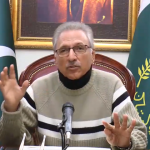