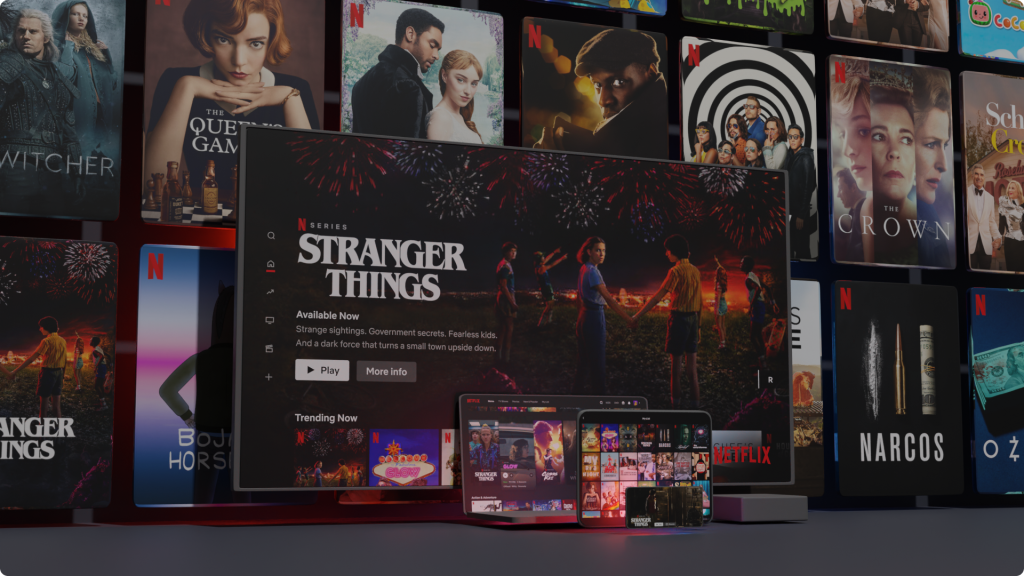 Despite high retaliations from subscribers all over the world, Netflix is continuing its spree of limiting password sharing. The streaming company, in its Monday blog post revealed that they will soon start charging extra fees, from any subscriber that wants to use their Netflix account in an additional home.

This move is another attempt at limiting the losses Netflix experiences because of password sharing. “Today’s widespread account sharing between households undermines our long term ability to invest in and improve our service” said the company in its statement.

So what is it that’s causing the company to take such strict measures against password sharing? Well, it all started with Netflix’s first quarter update, which displayed that the company faced a loss of 200,000 new subscribers. Netflix now thinks that over millions of households might be watching content on Netflix, without ever paying for it.

CEO Reed Hastings, regarding the problem, said that Netflix is currently focusing on reducing password sharing and looks forward to develop a system where users can buy an advertising-supported subscription, which obviously will cost lesser than standard subscription.

The new fees will be applicable in five countries namely; Argentina, Dominican Republic, El Salvador, Guatemala, and Honduras. Each Netflix account in these countries will then have one home by default, which users will be able to use on any device. However, to use Netflix in other homes, users will have to use the ‘add a home’ feature, and pay somewhere around $2 to $3 a month in order to add a home into an existing account.

Users will easily be able to control their homes by a ‘manage homes’ feature which will display the number of homes and their location, while also allowing the user to remove any home they want.

Netflix in its defense to user retaliation, released a statement, where they said that they are working hard towards creating innovate ways to let users share their passwords for a small price. “We’re working hard to make great TV shows and films, and to be as thoughtful as possible about how we charge for use across multiple homes” said Chengyi Long, Netflix director for product innovation. 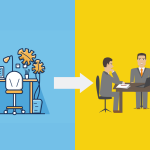