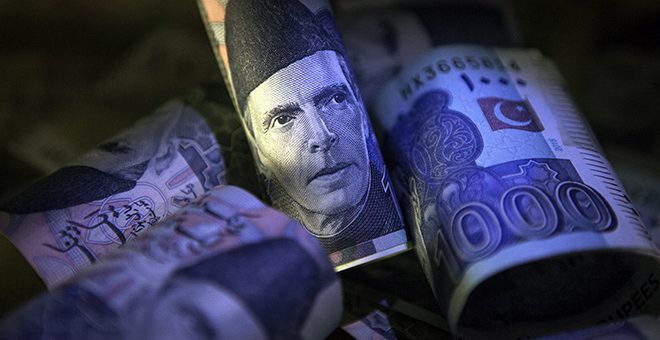 According to the Annual Report on Foreign Economic Assistance published by the Ministry of Economic Affairs, Economic Affairs Division (EAD), the Government of Pakistan (GOP) signed new agreements worth $10.4 billion with various development partners and foreign banks as compared to $8.4 billion last year, registering a growth of 23.8%.

The highest contribution towards the loans is from commercial banks followed by Asian Development Bank (ADB), World Bank (WB), etc. 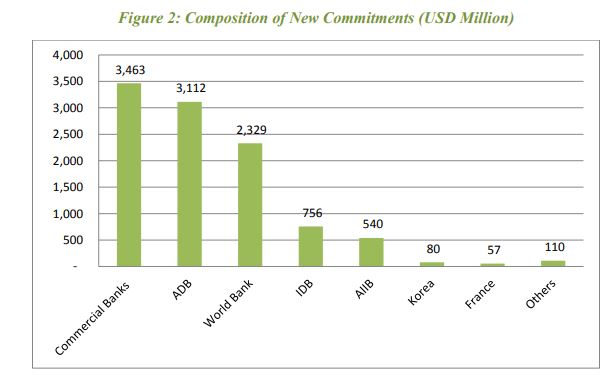 In total, the government of Prime Minister (PM) Imran Khan has signed $18.9 billion worth of new contracts in its first two years in power, excluding the IMF deal. Under the new agreements, the development partners are likely to disburse the committed amount in the next five to six years.

The Government also paid an amount of $10.4 billion during the FY20 on account of debt servicing of external public debt including principal amount of $8.5 billion and interest payment of $1.9 billion. 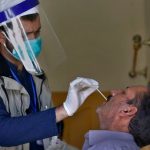