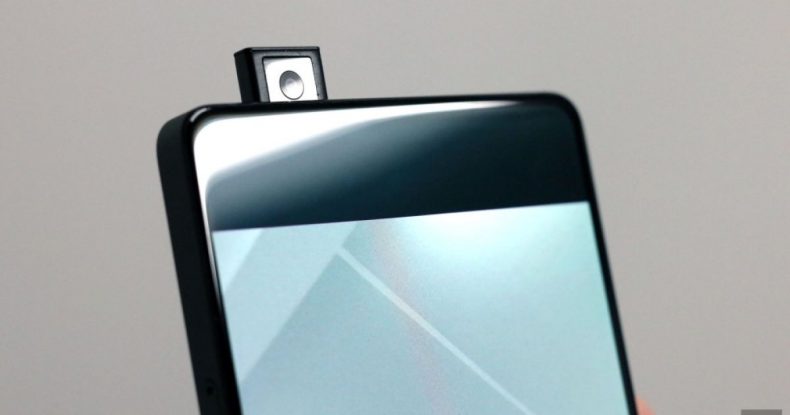 In the pursuit of a bezel-less display, smartphone Manufacturers in 2018 have tried out every possible design to feature an all-screen display, from motorized camera-setups to dual-screens, every possible engineering solution has been tested. Asus, in this pursuit, has come up with an even more unique design approach, latest design patents filed at the European Union Intellectual Property Office (EUIPO) by Asus reveal that the company is working on a smartphone with a pop-up module or a display hole for the selfie camera. 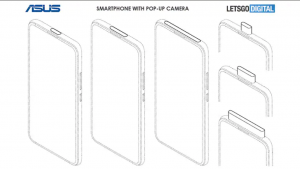 The patents show a smartphone with a pop-up camera module in three different sizes: 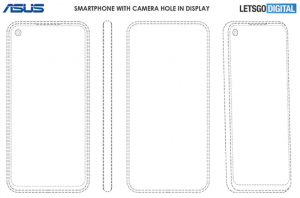 The second design patent that was revealed showcased a camera hole on the top left side of the screen of the display which is similar to Huawei’s Nova 4 and Samsung’s Galaxy A8s. The designs also show a thin earpiece grill on the tiny bezel on top of the display. Asus is expected to announce its new ZenFone 6 series in February 2019 at the Mobile World Congress 2019. It can be expected that this new phone could be the successor of the ZenFone 6 series.