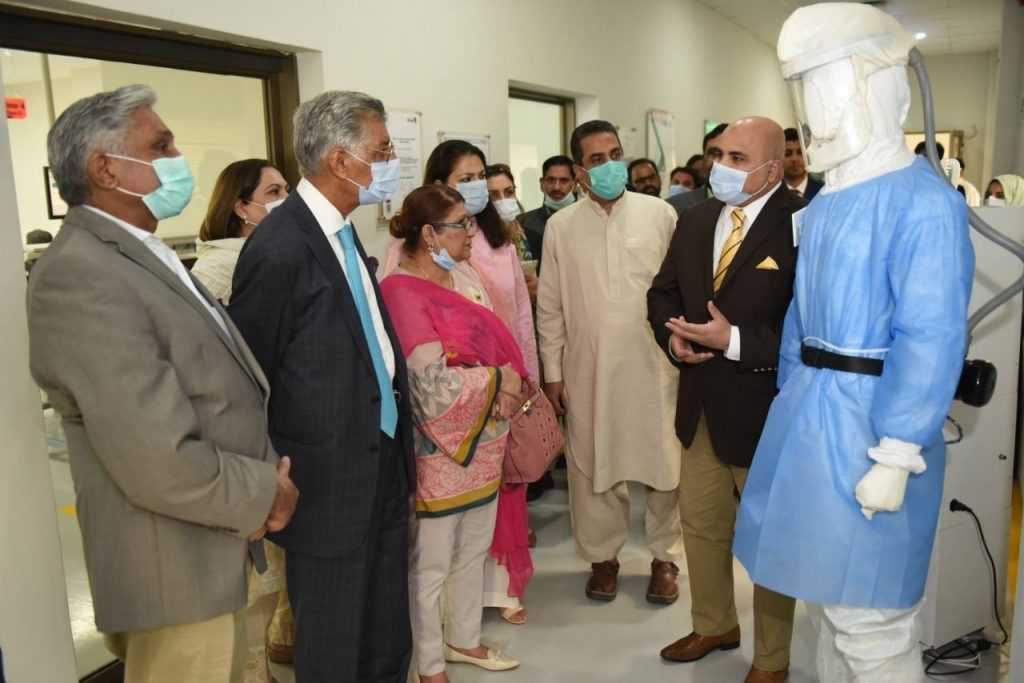 The National University of Sciences and Technology’s very own N-ovative Health Technologies Pvt Ltd. (NHTPL) recently welcomed a 17-member delegation of the National Assembly Standing Committee. The team at NHTPL was praised for their work in the field of mass-producing indigenous health technologies and implants.

The Committee visiting the university were briefed about the initiatives being taken by the N-ovative Team in the development of Bare Metal Stents (BMS), Drug Eluting Stents (DES), PTCA Balloon Catheters, and various other life-supporting medical devices.

The team led the committee to the Visitor’s Gallery where many other machines that have been and are currently being developed and tested by NHTPL were showcased. NHTPL remarked that their team of “highly devoted” researchers and scientists has been hard at work in making all these developments possible.

The delegation of the National Assembly Standing Committee was led by their Chairman, Mr Sajid Mehdi. He was accompanied by Malik Qaiser Majeed, Additional Secretary at Pakistan’s Ministry of Science and Technology (MoST), along with other representatives from the National University of Technology (NUTECH), Pakistan Council of Research in Water Resources (PCRWR), and various other institutions.

N-ovative Health Technologies Pvt Ltd is working on developing cardiac stents in Pakistan. Reported cases of cardiovascular diseases in Pakistan has been increasing gradually which, in turn, means that more and more people need implants like stents to make their lives better. Having indigenously developed and manufactured products like stents means that more people will be able to afford them without having to pay the additional taxes and tariffs.

NHTPL also houses a research wing where improvements on existing medical products and the development of new medical devices are being researched and thought up.

“This is a trend setting initiative in a country like Pakistan,” says NHTPL, “so that other industrial groups operating in Pakistan will follow the same trail and revolutionize the medical device industry in this country.” 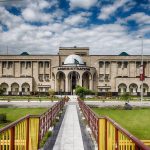