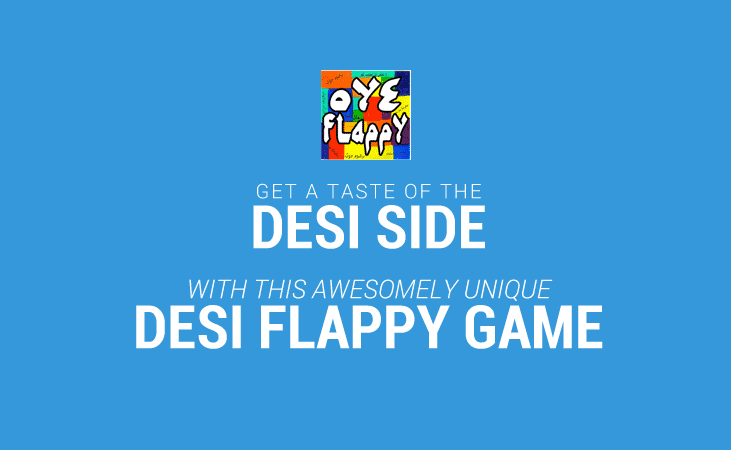 The popular phone app, Flappy Bird, was taken down by it’s owner a few months ago in the midst of some speculation, understandably disheartening the followers and addicts of the game. The story, surprisingly failed to end here as April of this year saw the release of a similar game commonly being called Oye Flappy.
This charade, as many have labelled it, started at the Entrepreneurship Challenge in the Lahore University of Management Sciences (LUMS) this month when the winning team called the Peacekeepers won this competition. The teamed showed us their newly developed app called ‘Oye Flappy’ and we were thoroughly impressed.  Also being titled as the Desi version of the original Flappy Bird, this spin off if one might call it, imitates well and has managed to appeal largely to the Pakistani crowd. The description for the game at the Google App store reads:

Developed in a way such that it works both on Windows and Android interfaces, all smartphone users can enjoy this amusing yet culturally rich app. The creators have made use of a rather innovative and interesting technique whereby the general description and layout of the game has stayed exactly the same, although slight modifications have been made. For example, the background is now visualized with minarets, tombs, traditionally familiar street lamps and footpaths which have quickly caught the eye of the common Pakistani smartphone user.
The flappy bird figure itself has been modified with what one might at first glance notice as faces of men with beards and caps and also women with earrings. Moreover, the creators have done well with the size of this product, with the common user only having to spare 19 MBs of their phone memory. The What’s New section of this app’s page on Google play store seems to agree, with the caption “memory efficiency”.
Impressively enough, the game has generated positive reviews and ratings for itself ever since it has been released on the app store markets seeing how the Google play store has rated it at 5 stars with reviews ranging from “fantastic sounds” to “excellent game and very challenging”.

So what are you waiting for? Download the application and do let us know your feedback.

is a currently enrolled at LUMS. He is also working as a teaching assistant there. When not studying and teaching, he plunges into the world of technology and reads about latest tech happenings around. Profile 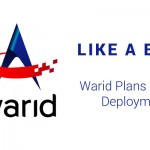