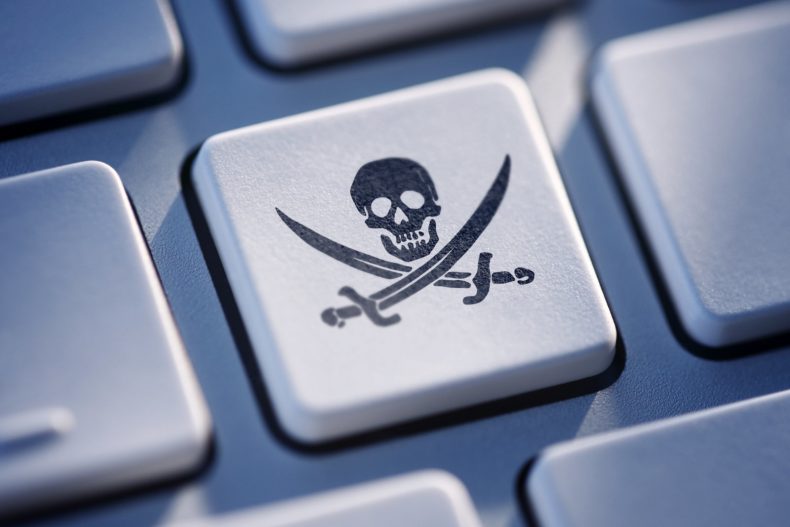 According to The Spectator Index and the Software Alliance, a figure has emerged which shows Pakistan at the second position of countries using the most unlicensed software. These figures are from the year 2017 when the survey was conducted and topping the list is Venezuela with 89% of the software being unlicensed.

It’s shocking to see these figures and one thing is for certain that companies whose unlicensed software is being used are going into a great loss because of this. The countries with the lowest piracy index also happen to be one of the most developed which include U.S.A., Germany, Japan, and the company.

As per the statistics report: Unlicensed software is still used around the globe at alarming rates, accounting for 37 percent of software installed on personal computers. Not only are companies at a loss because of the pirated software but according to the firms, malware from these software cost organizations more than $359 billion a year which is a huge figure.