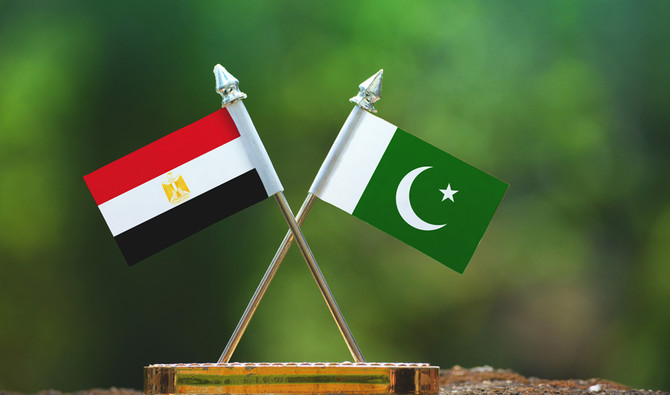 Pakistan and Egypt have agreed to increase their cooperation in the field of Information Technology and Telecommunication.

The news came on Tuesday during a meeting held between Pakistan’s Federal Minister for IT and Telecom, Mr Syed Aminul Haq, and the Ambassador for Egypt in Pakistan, Mr Tarek Dahroug.

Both sides discussed mutual interests that the IT & Telecom industries of each country could potentially have from these kinds of agreements.

The Minister mentioned that Pakistan is currently taking several steps to ensure the promotion of IT and digitalisation in the country.

With the Prime Minister’s new “Digital Pakistan” vision, the country promises to be moving towards an era of digital dominance. The Minister mentioned that the, “Establishment of IT parks and provision of broadband services across the country are part of [their] priorities.”

The Federal Secretary of the Ministry of IT, Mr Shoaib Ahmad Siddiqui, and Member IT, Mr Syed Junaid Imam were also present during the meeting.

The Minister mentioned that Pakistan greatly valued its relationship with Egypt. The Ambassador also seconded the statement and added that Egypt wanted collaboration between the two countries in the fields of IT and Telecom to be stronger.

The news of this increase in collaboration comes days after a 23.71 percent increase in IT export remittances of Pakistan was seen according to a report released by the Pakistan Software Export Board (PSEB).

There is no doubt that Pakistan still has a long way to go before it can match the advancements of many other countries in the field of IT & Telecom. These little collaborations and incremental advancements, however, seem to be steps in the right direction towards a “Digital Pakistan.” 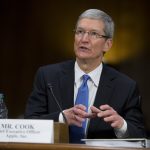