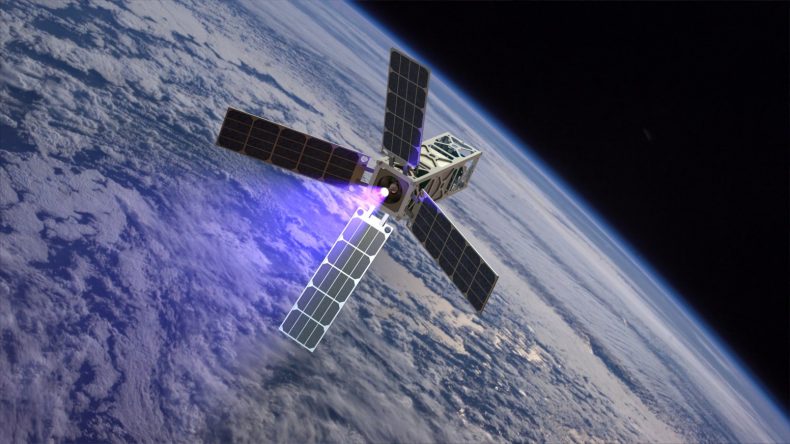 The Ministry of Information Technology and Telecommunication has acquired a geostationary orbital slot as well as frequency resources in Pakistan’s orbital space. Pakistan has been acing in telecommunication sector and has impressively worked a lot during the last four years.

The ceremony was held at the Planning Commission of Pakistan. The guest speaker was the Federal Minister for Planning, Development, and Reforms, Ahsan Iqbal, and Chinese Ambassador Yao Jing also attended the event among other senior officials.

This satellite is said to be another important asset to provide many communication services such as Direct to Home (DTH). This deal will also help Pakistan and China to strengthen their friendship and the ‘One Belt One Road’ initiative by working together in the science and technology sector. The satellite will help provide better communications of 3G and 4G in Pakistan. It will also help provide communication in remote areas such as northern parts of Pakistan.

Sparco will work with CGWIC on the basis of cost and revenue sharing, by a commercial contract. The communication Satellite (Paksat-1R) was the first collaboration programme between the two countries, now this second project of PakSat-MM1 will further strengthen Pakistan and China’s relationship.

previous
This could be the reason that Malala is in Pakistan
random
next
It's wrong to say that the iPhone is not made in the US, says Tim Cook
Trending Posts